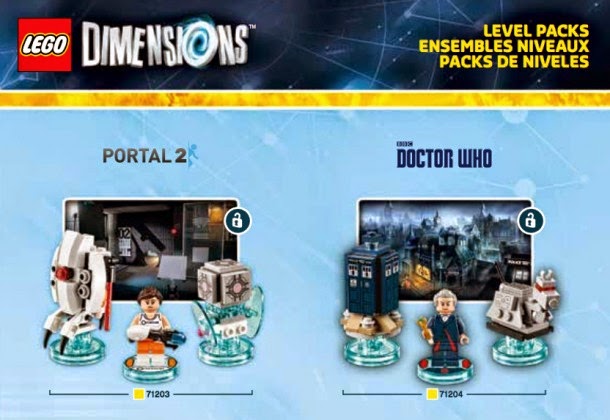 The Lego site released a picture showing the 12th Doctor and K- 9 in an advert that shows that they will be in the new Lego game Dimensions.  The game while not set in the Whoniverse will have a bunch of adventures which you will have to buy several packs to play.  So far we only know that the 12th Doctor is in it.  Hopefully more Doctors will be added and now what we need to see if there will be any Doctor Who Lego sets to build. 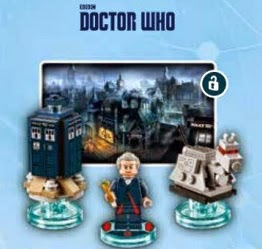