Doctor Who - Synopsis For Short Trips: The Kingdom of the Dead 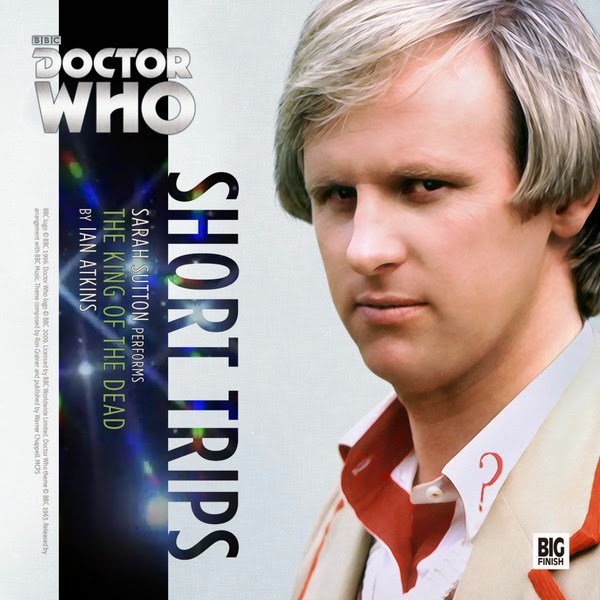 This month sees another Short Trips audio adventure and it is the 5th Doctor's turn.  Narrated by Sarah Sutton who played Nyssa during the Peter Davison era.  You can get the download only adventure at the Big Finish website.
http://www.bigfinish.com/releases/v/the-king-of-the-dead-1098

Release #5 is a Fifth Doctor, Tegan and Nyssa story.

When the Doctor, Nyssa and Tegan arrive in 1980s London, they find the current hot ticket is The King of the Dead, an interactive theatre experience they've inadvertently become part of. The Doctor settles into his usual role – trying to save the day after discovering an alien presence – but it's Nyssa who finds herself dealing with someone who is working from a different script entirely...

Cast
Sarah Sutton (Narrator)
Posted by DR5WHO at 4:30 AM

Email ThisBlogThis!Share to TwitterShare to FacebookShare to Pinterest
Labels: big finish, doctor who, Sarah Sutton, The Kingdom of the Dead