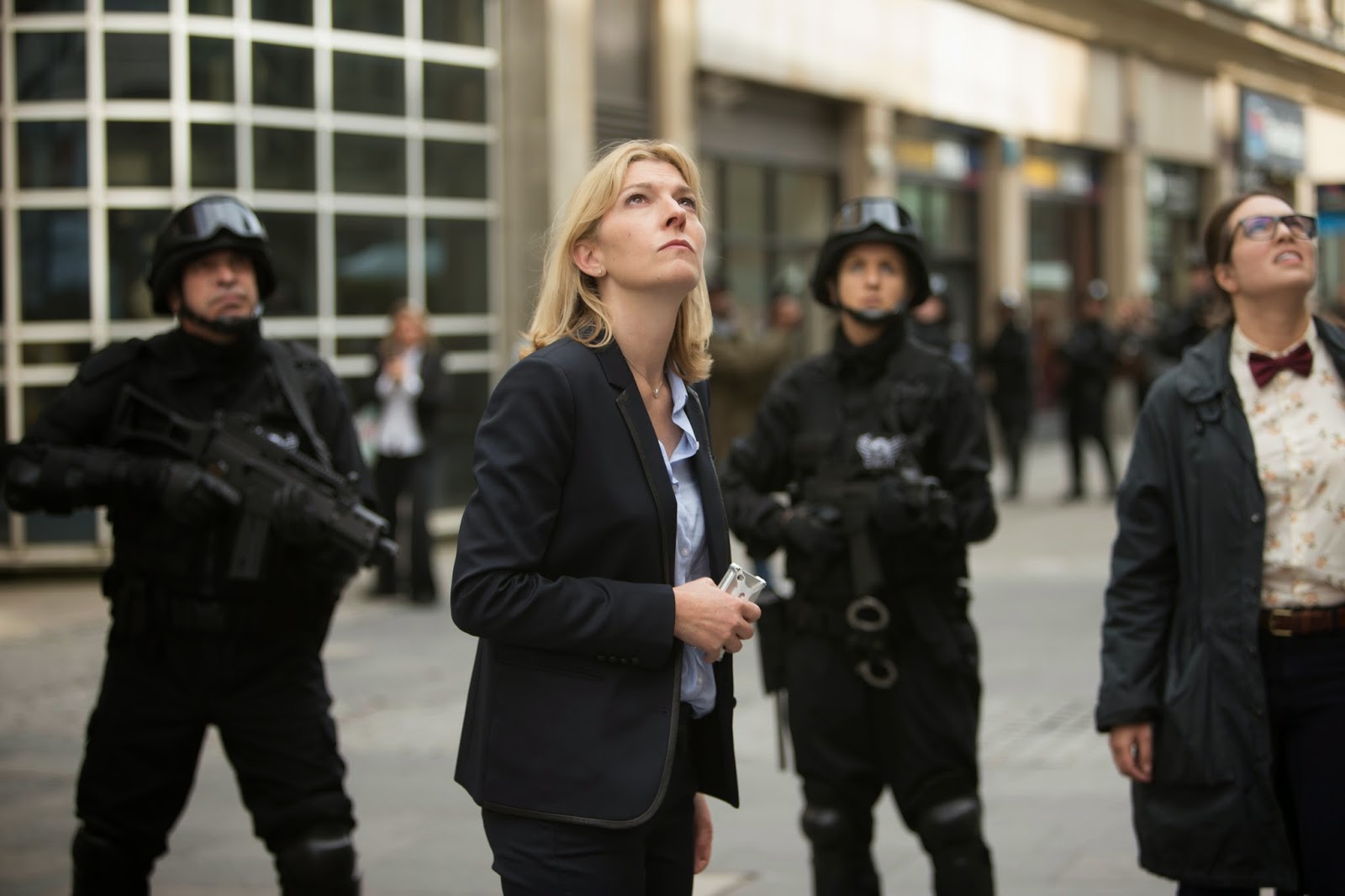 The BBC have released a video of Jemma Redgrave at the read through for epiosdes seven and eight of Series Nine.  No word yet on the writer or title of the episodes but I'm sure we will find out that information soon enough. Seems like Kate Stewart will be having a major role in Series Nine as she is in the series two part opener also. Below is the video of Jemma Redgrave in Cardiff.