Doctor Who To Film In Spain 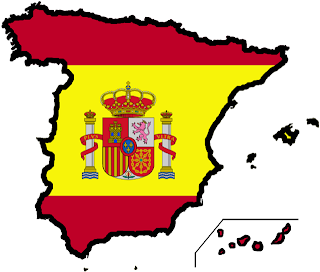 Not since the Colin Baker Story The Two Doctors has Doctor who been back to Spain to film an episode. Until now.  According CastingCallPro actor Rob Cavezos will have a role in Series 7 of Dr Who playing a guy called Walter.   Here is the blurb from there website.

Rob Cavazos shortly flies to Spain to play Walter in the new series of 'DOCTOR WHO' (BBC).

Email ThisBlogThis!Share to TwitterShare to FacebookShare to Pinterest
Labels: doctor who, Doctor who filming in Spain.