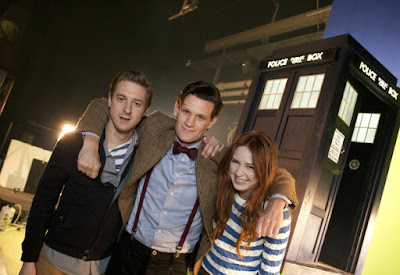 The BBC have released this promo picture for series 7 of Doctor Who and some details on the upcoming season.  First this blurb about series 7

Filming has just started on Series 7 of Doctor Who in Cardiff. This series will see the last days of the Ponds with Karen Gillan and Arthur Darvill returning for their final, rollercoaster voyage with The Doctor. Amy and Rory have been at the Doctor's side for more than two series but what will he do after their heartbreaking departure?

On returning for his third series as the Eleventh Doctor, Matt Smith says: "It's thrilling and exciting to be back and working with two of my closest friends."

Karen Gillan adds: "It's just brilliant to be back on the TARDIS with Matt and Arthur for our craziest adventures yet."

Series 7 will then see a dramatic turn of events when The Doctor meets a new friend. Prepare yourselves for thrills, adventures and dramatic surprises as the show builds towards its enormous, climactic 50th anniversary year. Fourteen big, blockbuster-movie episodes - each a brand new epic adventure featuring new monsters and some familiar foes as you've never seen them before. 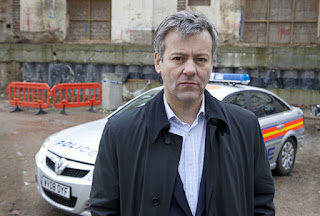 Plus they have also given us an update on some casting news.  Joining Mark Williams will be another Harry Potter actor David Bradley.  David Bradley played Argus Filch in the Harry Potter films.  Joining them also will be Sherlock star Rubert Graves who played Inspector Lestrade in Mark Gatiss and Steven Moffat's Sherlock which just finished series two last January. 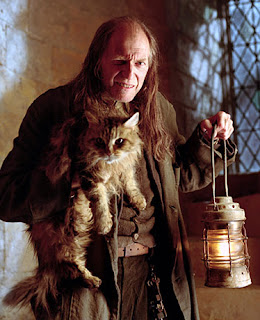