Batman: Earth One Being Released This July 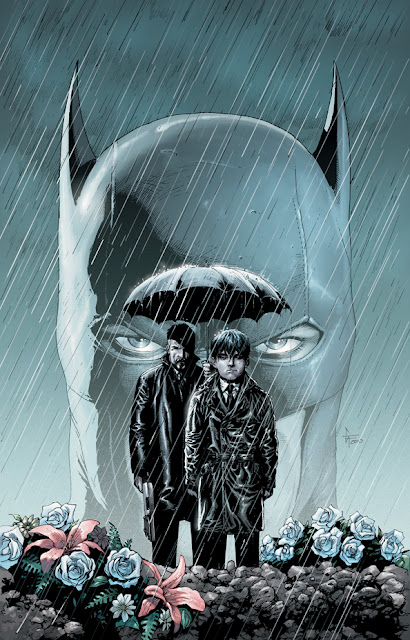 Here is a book that I have been looking forward to since it's commission was announced a few years ago.  Based in the same universe as the critically acclaimed Superman: Earth One by J. Michael Straczynski and Shane Davis.  Batman: Earth One is written by one of my favorites Geoff Johns and drawn by another of my favorites Gary Frank.
Here is the press release taken from the web page DC Comics The Source

BATMAN: EARTH ONE HCWritten by GEOFF JOHNS
Art by GARY FRANK and JON SIBAL
Cover by GARY FRANK
On sale JULY 4 • 144 pg, FC, $22.99 US
• From GEOFF JOHNS and GARY FRANK, the acclaimed team behind SUPERMAN: SECRET ORIGIN and the SHAZAM! stories in JUSTICE LEAGUE!
• In the tradition of SUPERMAN: EARTH ONE, this spectacular original graphic novel gives new insight into BRUCE WAYNE’S transformation into BATMAN and his first year as THE DARK KNIGHT.
• In this all new take on the Batman mythos, Bruce Wayne is on the hunt for his parents’ killer. His target? The Mayor of Gotham City!
• Plus, who is Alfred Pennyworth – and why is he so determined to put an end to the Batman?