Will Harrison Ford Be In The New Blade Runner Movie??? 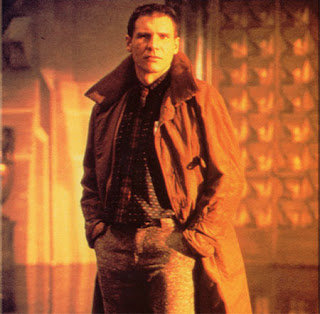 Well I would like to see it but really wouldn't he be to old to fit in with the Blade Runner timeline.   Here is what the Executive Producer says.


"It is absolutely patently false that there has been any discussion about Harrison Ford being in Blade Runner. To be clear, what we are trying to do with Ridley now is go through the painstaking process of trying to break the back of the story, figure out the direction we're going to take the movie and find a writer to work on it. The casting of the movie could not be further from our minds at this moment."

But what about maybe in a fast forward to the future.  Still not possible though.

"It's like asking if we're going to make the sky red or blue, there has been no discussion about it. What Ridley does in Prometheus is a good template for what we're trying to do. He created something that has some association to the original Alien, but lives on its own as a standalone movie. In advance of knowing what we're going to do, I supposed you could say yes, he could. But I think it is quite unlikely."