Ridley Scott On Blader Runner and A Possible Prometheus 2 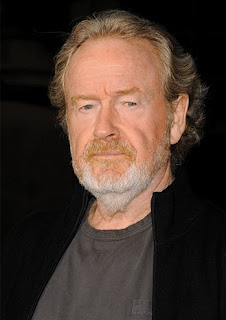 Ridley Scott has been pretty candid about a new Blade Runner movie and the possibility of a second Prometheus movie.  I hope all this comes to fruition as Ridley Scott is pretty awesome when he puts his mind to it.  Here is the quotes from the man himself.


We're still in discussions about whether it should be a prequel or sequel. It's an interesting conversation. I'm meeting with writers and I've also gone back to [original Blade Runner screenwriter] Hampton Fancher and he still speaks the speak. He's right there. I spoke with him this week. But we don't even have a script yet.

And the best quote that got me all jazzed up.


I'm also thinking about what the hell I might do for a Prometheus 2.


For more check out the full interview over at EW.COM