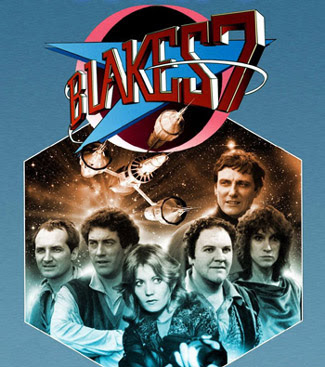 Well it appears that Blake 7 will be making a comeback thanks to the SyFy channel.  They will be developing a script and if SyFy likes it they will commission a 13 episode season.  The cool thing about this remake is that it is being directed by Martin Campell who directed the James Bond movie Casino Royale.  The script will be written by Joe Pokaski who was involved with Heroes.  This is truly good news for Blakes 7 fans and lets hope it goes to series.  Read the full article here.
http://www.deadline.com/2012/08/syfy-to-develop-remake-of-cult-u-k-sci-fi-series-blakes-7-with-martin-campbell/