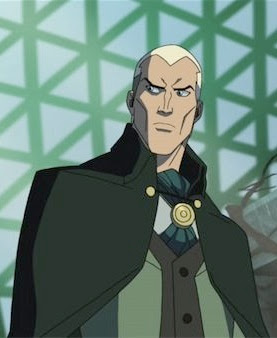 TV Line is reporting that Arrow's big season one nemesis will be Count Vertigo but with a twist.  It appears that he won't be called Count Vertigo but instead he might have a different name while the drug he deals will be called Vertigo.  Things are looking really good with Arrow's rogue gallery so far as we've seen Deadshot, Deathstoke the Terminator and soon Firefly and and the Royal Flush gang.