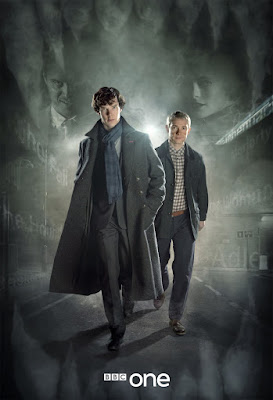 For those hoping to see series 3 of Sherlock sometime in 2013 well you may have to wait a little bit longer.  Entertainment Weekly is reporting that the start date of filming has been pushed back from January to March. The shift in starting of  filming is due to the busy schedules of the main stars Benedict Cumberbatch and Martin Freeman. A BBC Spokesmen has said that Sherlock will air in late 2013 or early 2014 and will be considerable longer for those in the US waiting for PBS to air it.