Fringe Lives on the Science Channel 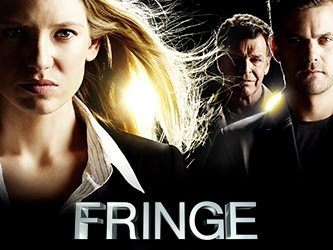 The Science Channel has just become better with its syndicated airing of all 5 seasons of Fringe.  The debut of the series started on November 20, 2012 (today), and will air episodes on Tuesday as well as some marathons on November 23 & 24.  In addition to the series, special segments will cover the real life science of Fringe.

It is ironic, but with Firefly also airing on the channel, it makes the Science Channel more like the Sci-Fi Channel than SyFy itself!!

This is a great opportunity to catch one of the better Sci-Fi series in the past few years.
Posted by SHADOKP at 8:59 PM