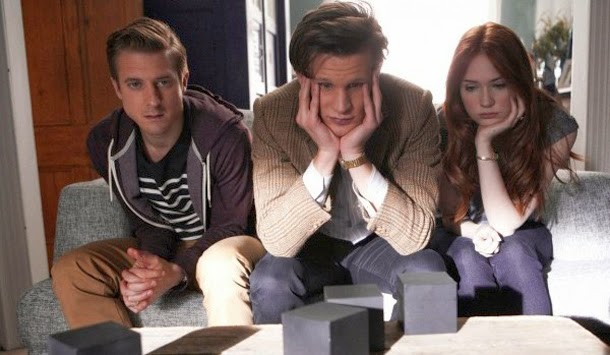 A hopeful article for sure. In this week of accusations and growing frustrations along with silence from the Restoration Team (could be a good thing), here are a few things to do to pass the time for the announcement of found episodes. 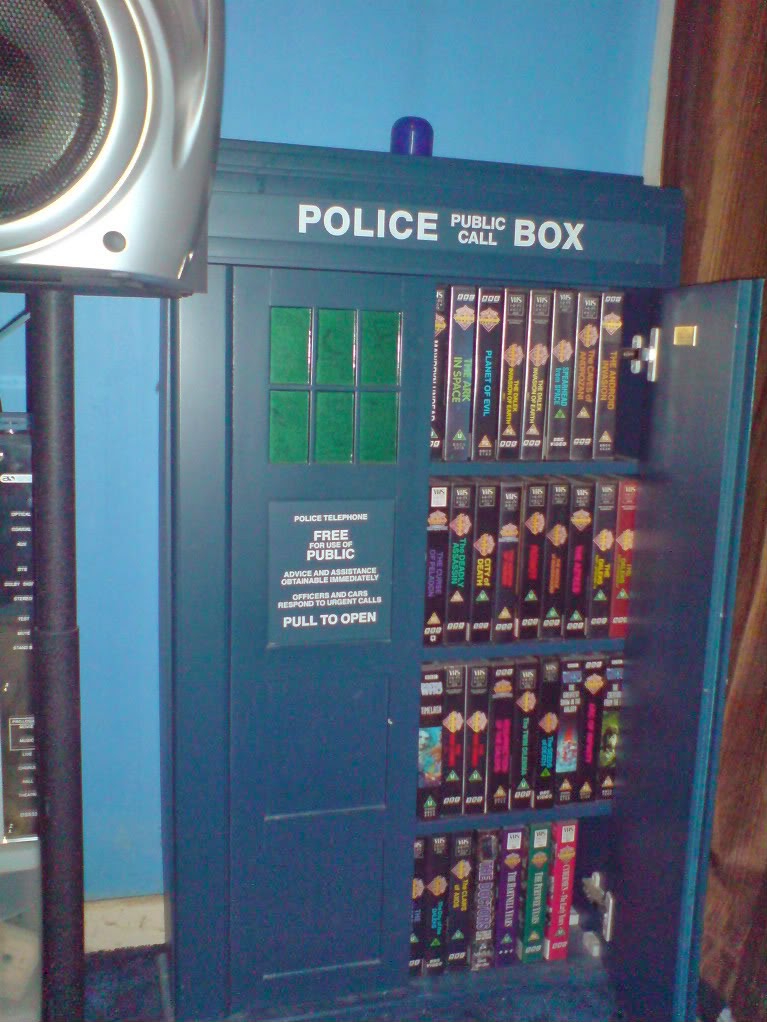 Make more shelf space – With potentially 20+ new DVD releases in store for Doctor Who fans, one has to make more room. You can go out a purchase a bigger cabinet or move things around. First off, you might be able to get rid of or put in storage the existing DVD releases of “The Reign of Terror” and “The Tenth Planet” with animation as those episodes could be released completed at some point. The box set Lost in Time also becomes obsolete. We may also be looking for better copies of some existing episodes so titles such as “The Time Meddler” and “The War Machines” could have special editions released. You could also get rid of a season or two of Doctor Who post 2005 when you become aware that the classic series is so much better than the new one. Kidding aside, wait an see if any extras you may want to keep on your existing collection are available in newer releases before you get rid of them.  Oh yea, get rid of those video tapes. 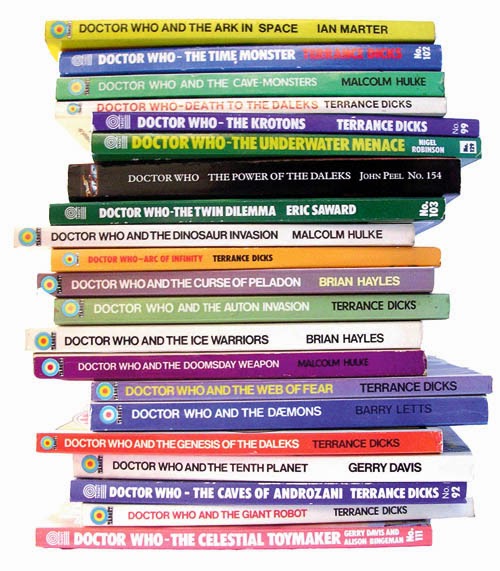 Reading Doctor Who books – Many people are reporting that they are revisiting the novelizations in preparing for the return of the missing episodes. Some people are reading them believing they won't be returned but others are enjoying the stories one more time before they can experience them for real. 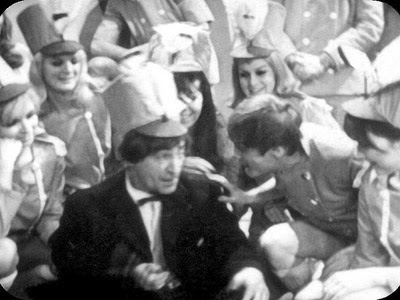 Watching Reconstructions – Same as reading the books, people are fed up with waiting and are watching these things in droves. 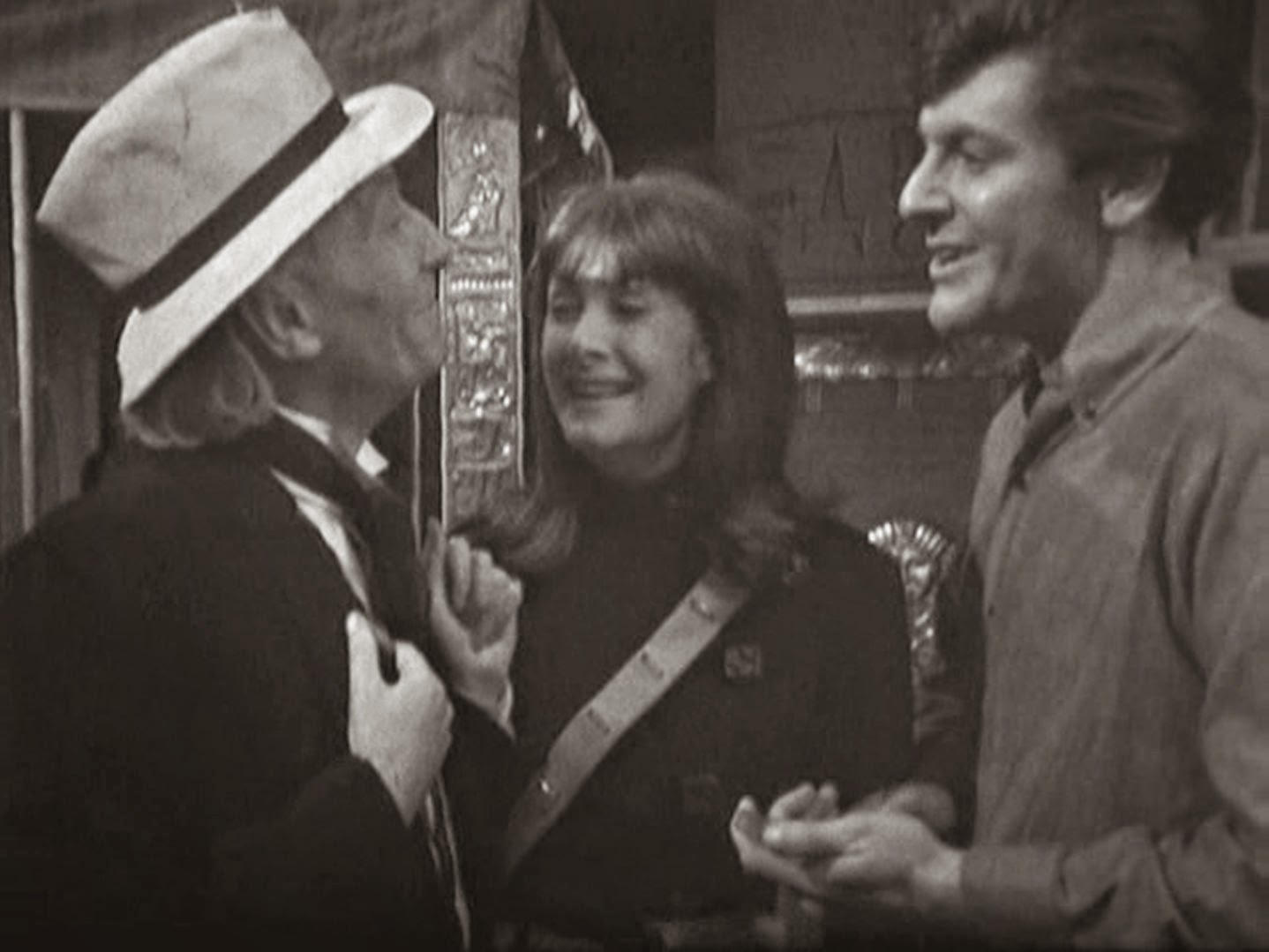 Selling Audio Episodes – What is the point of having the audio track from “The Macra Terror” and “The Faceless Ones” when the episodes will do just fine. Sell them off now before the price plummets.

Write numerous articles about the Missing Episodes – If only to keep thinking about omnirumor and argue with yourself on what you believe. Stating the obvious and keeping people up to date on what you are thinking about is probably not what they care about but it passes the time.

Browse the fan forums and read up on all the theories of why the episodes are not back yet. Also read rants of hoarding, denials from the Restoration Team, lists of what has been found and various arguments about the omnirumor. My favorites are the theories that the reveal date to coincide with some obscure date that has little connection with the reveal, IE. Peter Capaldi's birthday, the anniversary of a war because footage of that said war might be included in the find, the anniversary of the invention of the film can because that is what the episodes are housed in and the anniversary of when Bad Wolf was first mentioned in the new series. Seriously, two of these have been mentioned in the forums and I am sure the others have been as
well.


Check out Cryogenics or time travel technology – Can't stand the wait and not knowing if this is true, go into cryo-sleep for at least 3 years and if the rumor was true, the DVDs should all be out by then and some might even be on sale. A better option is to travel into the future and see if the episodes are around, return here and become one of the sources stating that the episodes are back. The best option, go back in time, save all the episodes from being junked and release them before Philip Morris does.

Plan your complete Doctor Who viewing schedule – you know it has crossed your mind. Schedule for the next bunch of years (or months if you have nothing better to do) to watch all the Doctor Who episodes in order. To be even more ambitious, watch them all in real time, an episode a week and continuing watching for 26 years, wait and then start watching the new series.


Prepare for Reveal Day – put shortcuts to Itunes and Amazon.co.uk to visit the minute the episodes become available. Have your day off request filled out except for the date and fill that in when you find out. Prepare a phone message stating that you are busy watching “Marco Polo” and will not be available to call back for a couple of hours. Stock up on your favorite drink and eats to watch the episodes.