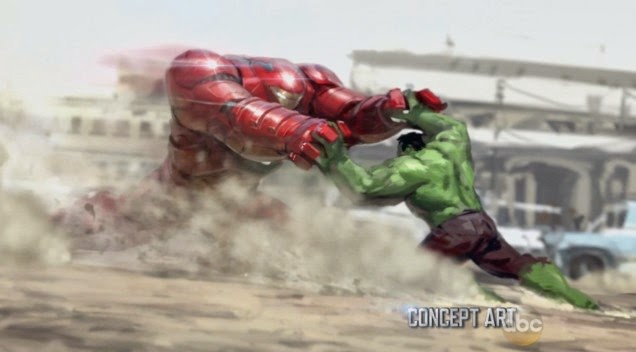 If you haven't seen it already then go check out ABC's Marvel Studios: Assembling a Universe which aired on March 18.  The special, as you probably have heard already had a variety of teases into the future including footage from Captain America: Winter Soldier, Guardians of the Galaxy  as well as some effects tests for Ant-Man and some concept artwork of Quicksilver and Scarlet Witch.  See more photos and links after the break.  The special also has a lot of information about the formation of the various movies as well as the TV series Marvel: Agents of SHIELD 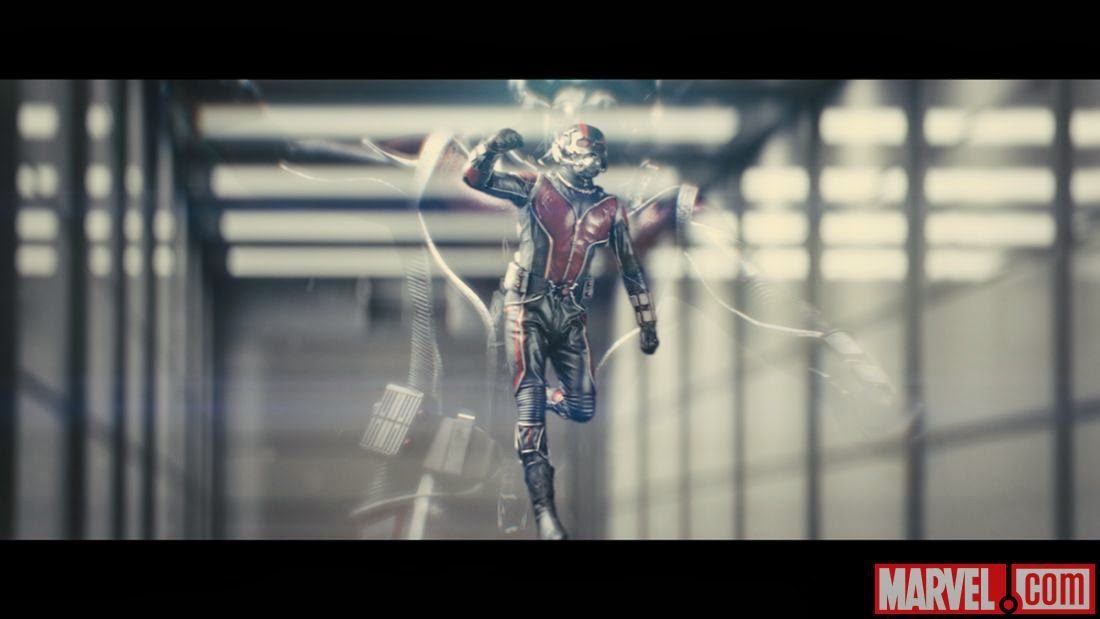 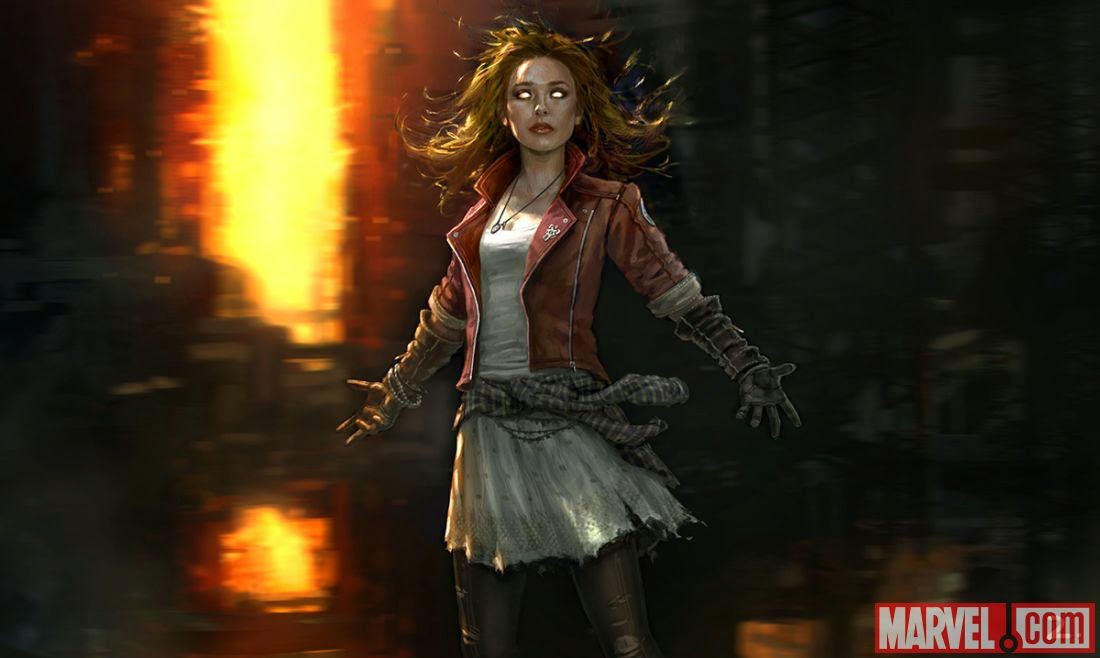