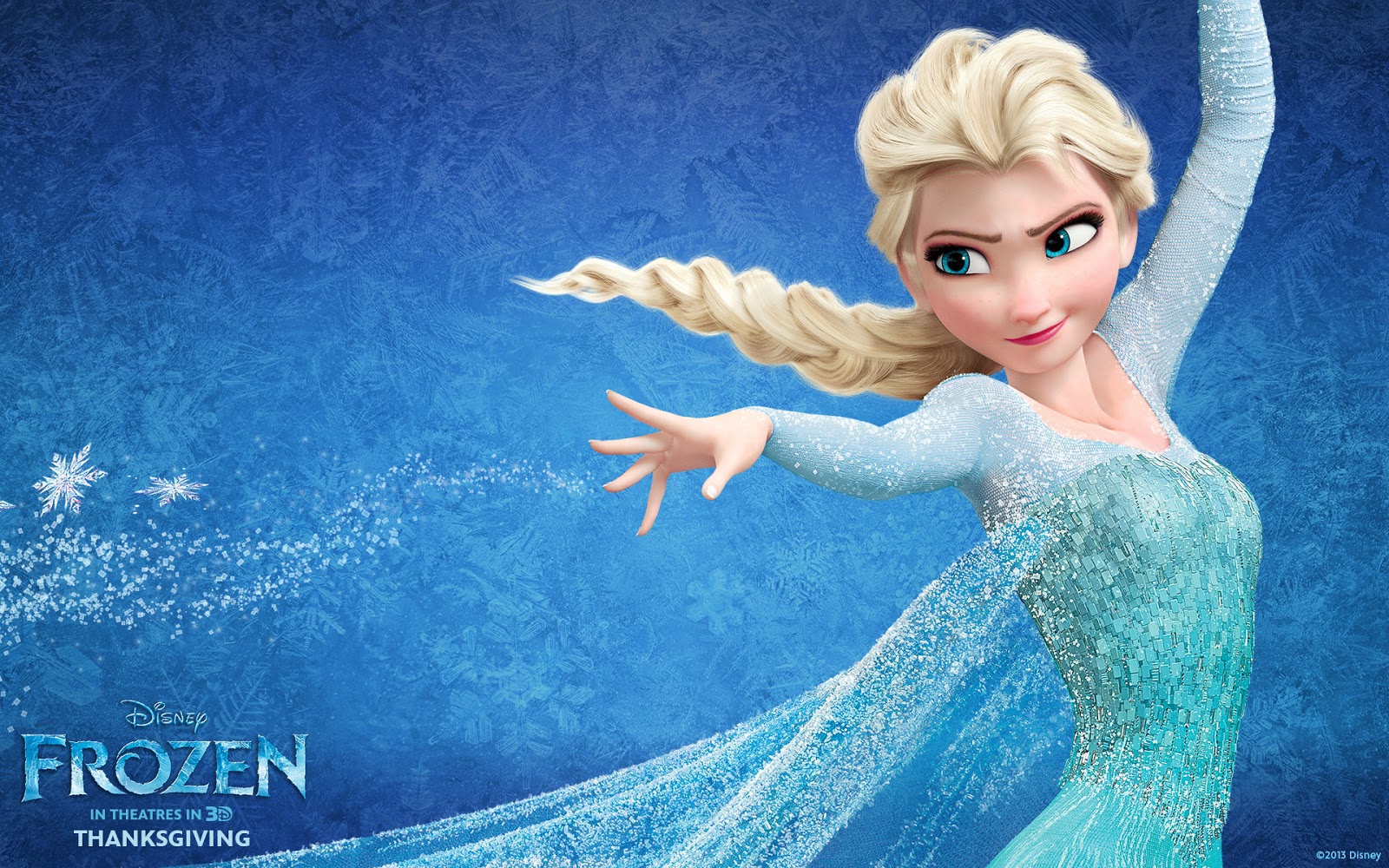 A couple of genre movies did well this year.  Frozen won two awards for Best Animated Feature Film and Best Original Song for "Let it Go."

A few other movies, The Hobbit: Desolation of Smaug, Iron Man 3 and Star Trek Into Darkness were nominated but lost out to another genre film.....

Gravity really won the night with 7 awards including Visual Effects, Sound Mixing and Editing as well as Music, Film Editing, Cinematography and Directing.  It did miss out on Best Actress and Movie which in my opinion both should have been wins but 7 is still excellent - hats off to both! 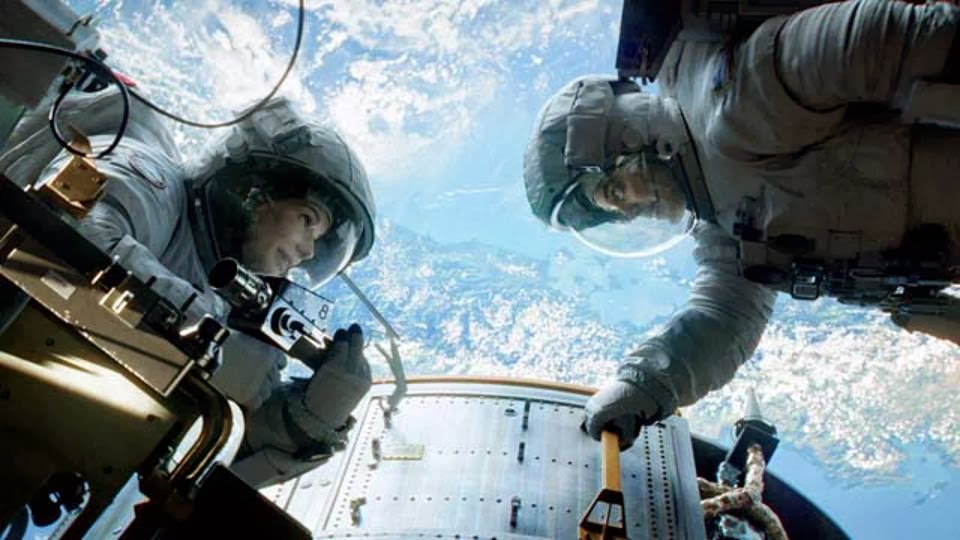