Doctor Who – The Missing Companion – Ping-Cho 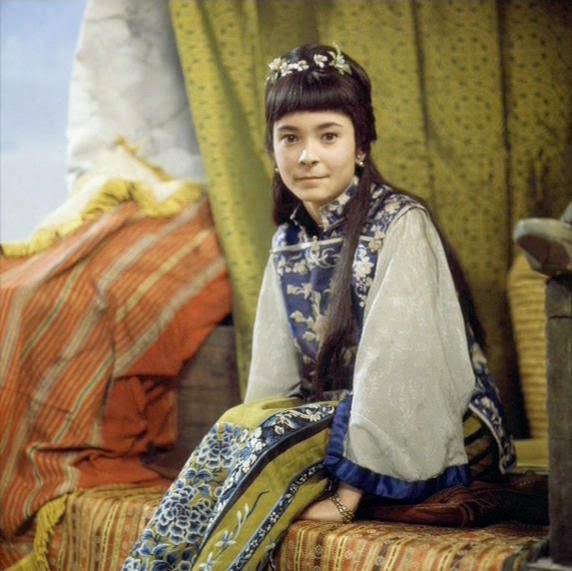 Every missing episode of Doctor Who is part of the show's mythology. Most are these holy grails that many fans have never seen. They are often thought of as the best of the best and are heavily regarded. What fans know of them are based on memories, novelizations, scripts, Cura tele-snaps, audio recordings and fan reconstructions. Only when these stories are found would the truth be known and still, only from a perspective of watching them in this day and age. We do not have the luxury of enjoying these over the years. As fans we have been able to see stories over and over again thanks to home video. We have picked apart “The Ark” and “Wargames” over and over again. Do these live up to our memories seeing them when they first aired? What about when we saw them at the convention, or bootleg or when they finally came out on DVD?


Any missing episodes, once found, may eventually be taken for granted. Years from now newer fans won't even know or care that “The Enemy of the World” was missing for that many years. It will be placed in the same category as “The Dominators” and “The Seeds of Death.”

For now though, any episodes found will either deserve a pass and be considered better than the episodes we have seen over and over again OR they might go under heavier scrutiny because they have always been those holy grails fans wanted to see. Their expectations might be so high never to be reached. 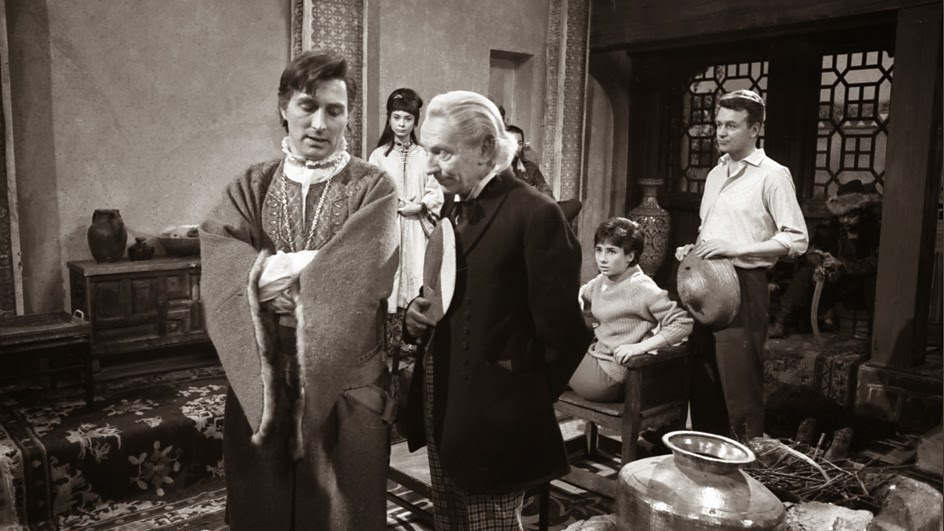 One of the holy grails of Doctor Who is “Marco Polo” for many reasons. First off, it is the Impossible Missing Story! It was sold to more countries than any other story of the 60's and yet not a clip of it survives. It is the earliest story to be missing and is often remembered or theorized as being a visual epic. Fans will state that the story might be long winded and boring but that does not reduce this story's importance for the missing episode mythology. In the earliest stages of the omnirumor, “Marco Polo” was the first story to be rumored and it is still the most important part of this current rumor. It's existence is so important to the rumors validity right now. Since it was part of the original 90+ rumor and it did not make it for release in 2013, some fans are unconvinced of more finds while others feel that “Marco Polo” is the next to be released.

One of the strongest images for the missing episodes is the character Ping-Cho from “Marco Polo”. Often seen in articles such as this one, Ping-Cho seems to have become meme for Doctor Who missing episodes. We know little of her character beyond the usual novels, reconstructions and memories and if the omnirumor does come true and by next year we are all looking at “Marco Polo” on our DVD shelf, will Ping-Cho still be this important icon?


One has to imagine if Ping-Cho had become a companion, would this have even happened? Her importance now, on the verge of a potential missing episode recovery and release was nothing back in 1964 as her character was always meant for only 7 episodes. But what if.......

Email ThisBlogThis!Share to TwitterShare to FacebookShare to Pinterest
Labels: doctor who, Doctor Who Marco Polo, Doctor Who missing episodes, Ping-Cho