Doctor Who - Did Sylvester McCoy Let It Slip About The Masters Return??? 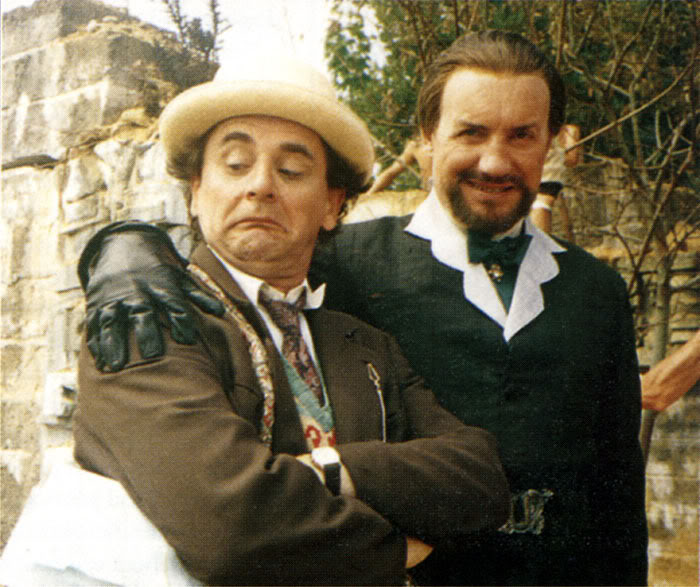 The interwebs have been abuzz this weekend about this news.  Apparently Sylvester McCoy said at The Newcastle Film and Comic Con that he knows who the new Master is and that he is really scary.  Now take this as you will but the rumors going around the forums and on the news sites is that the big bad for series 8 will be The Master and some claim that Charles Dance from Game of Thrones has been the one cast as he is in the first story of Series 8.  Other names being thrown around are The Hobbits Richard Armitage and Eastenders star Michael Moon while another site has Michael Smiley being The Master.  Whoever it happens to be has big shoes to fill as The Master and remember this is still just a rumor and nothing concrete.

Email ThisBlogThis!Share to TwitterShare to FacebookShare to Pinterest
Labels: doctor who, Doctor Who Series 8, Sylvester McCoy, The Master