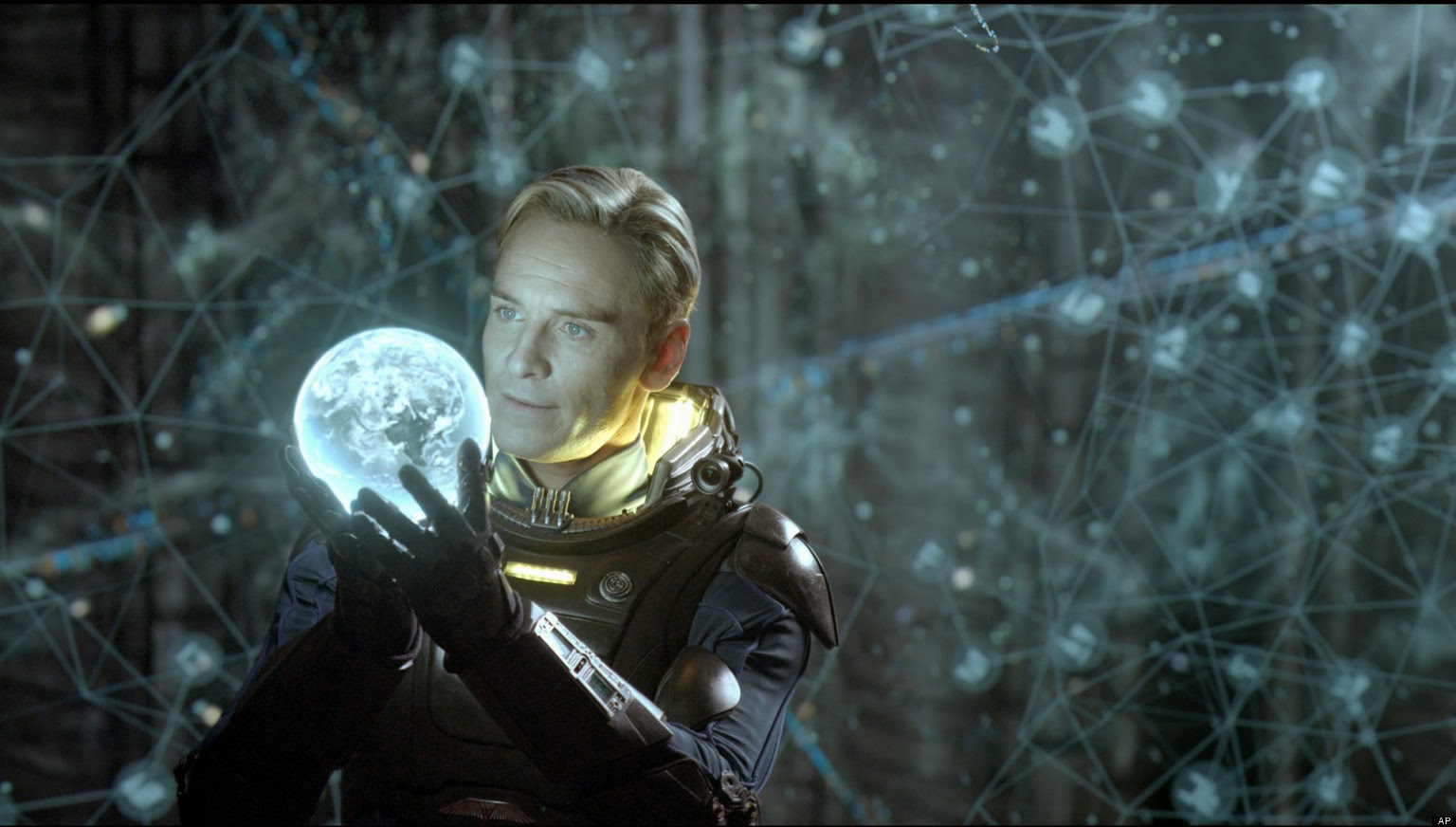 Michael Green (Green Lantern) is to be writing the sequel to the Alien prequel, Prometheus.  This movie is promised to have more connections with the Alien franchise as well as more androids played by Michael Fassbender (David in Prometheus).

While I was disappointed in Prometheus, I thought it's scope was excellent.  Lets hope they can improve on things for the sequel.