Here are the books that Valiant Comics will be releasing in June.  There are a couple new titles also Like Armor Hunters and Rai plus a couple of trades also. 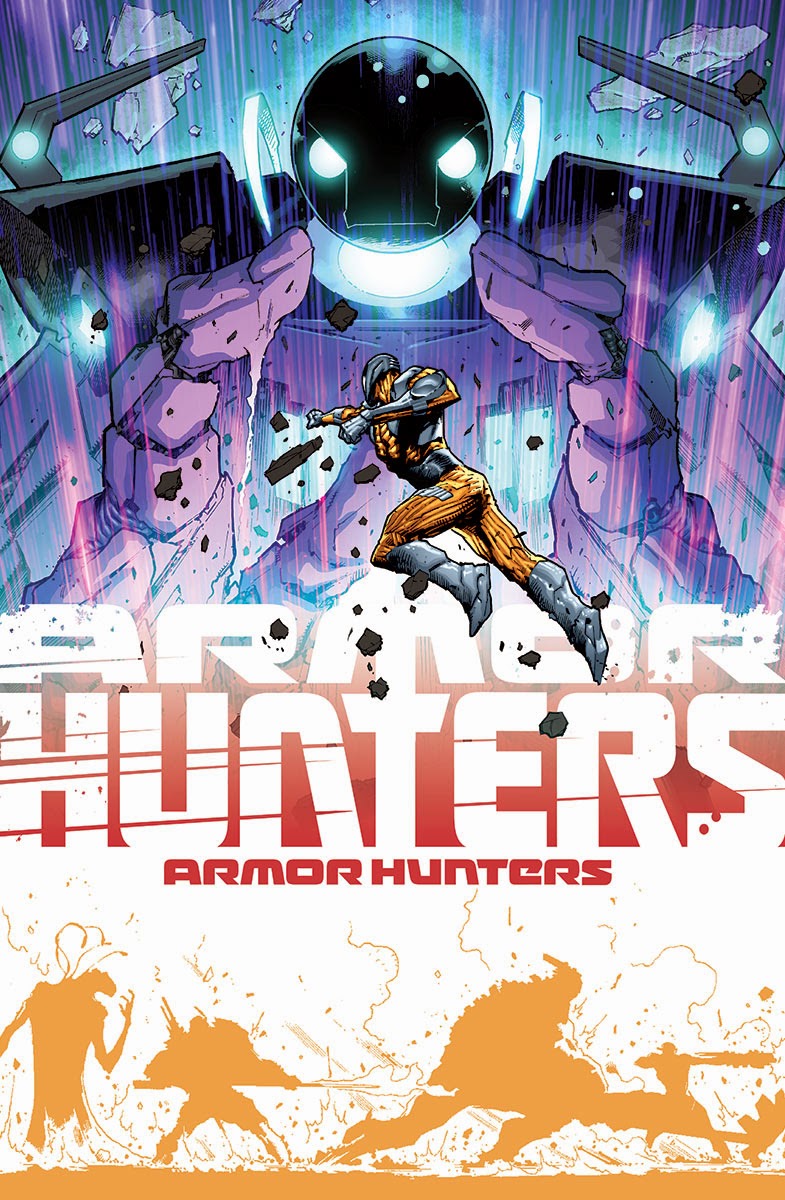 A relentless and surgical strike team from the farthest reaches of space – sworn to exterminate the X-O Manowar armor and all like it – have finally found their last target. They will hunt. They will trap. They will kill. And they will rid the universe of the X-O Manowar’s incalculable destructive power…even if it means taking the Earth with it.

In the tradition of the universe-shaking HARBINGER WARS, Valiant’s biggest heroes begin the summer’s blockbuster 18-issue crossover event right here in Armor Hunters #1 (of 4) – and then launch the resistance against the world’s first full-scale cosmic threat with new arcs beginning in Unity #8 and X-O Manowar #26 in June; and Armor Hunters: Bloodshot #1 (of 3) and Armor Hunters: Harbinger #1 (of 3) beginning in July!

When an ultra-powerful threat from deep space begins brutalizing Earth, humanity’s first response is – who else? – the fearless team of heroes, soldiers, and short fuses called Unity! Now it’s down to Ninjak, Eternal Warrior and Livewire – plus some special surprise recruits – to lead the assault on the ARMOR HUNTERS’ frontline...even if they die trying!

Abducted from his own time by a vicious alien race, the courageous Visigoth warrior known as Aric of Dacia spent years in slavery among the stars before escaping with his captors’ most feared weapon – the X-O Manowar armor. Now, stranded in the modern day, the world’s most primitive man also just happens to wield its most powerful weapon. But what is the X-O Manowar armor? And who before Aric of Dacia dared to wield its incalculable power? The ARMOR HUNTERS hold the key to the armor’s untold history and – one way or another – they’ll crush anything that dares threaten their secret.

Discover the astonishing world of the 41st century! This summer, Matt Kindt and Clayton Crain’s one-of-a-kind adventure proves that there is nothing else in comics like RAI!

In the far future of 4001 A.D., Japan is a single endless city-state, governed by a benevolent artificial intelligence and policed by one lone enforcer – the mysterious Rai, spirit guardian of the rising sun. But, soon, a single bullet will shatter the peace it has taken 2,000 years to secure…

One of the Renegades is dead…but the battle isn’t over yet.

The penultimate issue of the most important Harbinger story ever told is almost here, and the countdown to the “EVERYTHING CHANGES,” mind-shattering spectacular of Harbinger #25 is heading toward you like a freight train. Hold on tight!

The curse of the shadow loa is a terrible cross to bear…and Jack Boniface is about to be crushed by it.

As an army of voodoo invisibles makes war on Shadowman, the tortured spirit inside Jack will begin to consume his soul – and force a final confrontation with his greatest enemy, Master Darque…once and for all.

Living it up at the Hotel California!

Dead celebrities, an extra-dimensional hotel, the truth about The Doors…and that was all in our first issue! Fred Van Lente’s ground-breaking run continues as Archer & Armstrong face off against their greatest foe, The Lizard King, as the fate of reality itself hangs in the balance!

The six men and women of H.A.R.D. Corps are all that stand between Bloodshot and everything he’s ever wanted – the total destruction of Project Rising Spirit. The clock is ticking down to zero, the stakes are life-or-death…and no one in this fight has anything left to lose.

Archer & Armstrong are going to war with Bloodshot and H.A.R.D Corps! (GULP!)

That’s right, Valiant’s globetrotting adventure duo have been targeted for elimination by Project Rising Spirit’s most elite kill crew. Their mission? Assassinate the the newly appointed leader of a homegrown fundamentalist terror sect named…Obadiah Archer?! And if they could take out his mentally ill, alcoholic bodyguard who just happens to think he’s a 10,000-year-old immortal, that’d be swell, too!

It’s an improbable mission with impossible odds. Do Bloodshot and the steely killers of the H.A.R.D. Corps stand a chance against two conspiracy-smashing heroes that never go down without a fight? Find out right here with the complete collection of the mayhem-soaked "Mission: Improbable” crossover, collecting ARCHER & ARMSTRONG: ARCHER #0, ARCHER & ARMSTRONG #18-19 and BLOODSHOT AND H.A.R.D. CORPS #20-21 by acclaimed writers Fred Van Lente, Christos Gage and Joshua Dysart, and all-star artists Pere Pérez and Tom Raney!

Two thousand years from today, the planet has been transformed by science, technology…and war. The centuries have not been kind to the Earth’s own undying warrior, but a battle that could change everything is only just beginning for the Eternal Emperor and the tattered remnant of humanity under his protection. Will this be a new dawn for the age of heroes – or its death knell? And what uncanny confluence of science, myth, and magic has rendered the world – and its own Eternal Warrior – into war-ravaged remnants of their former selves? 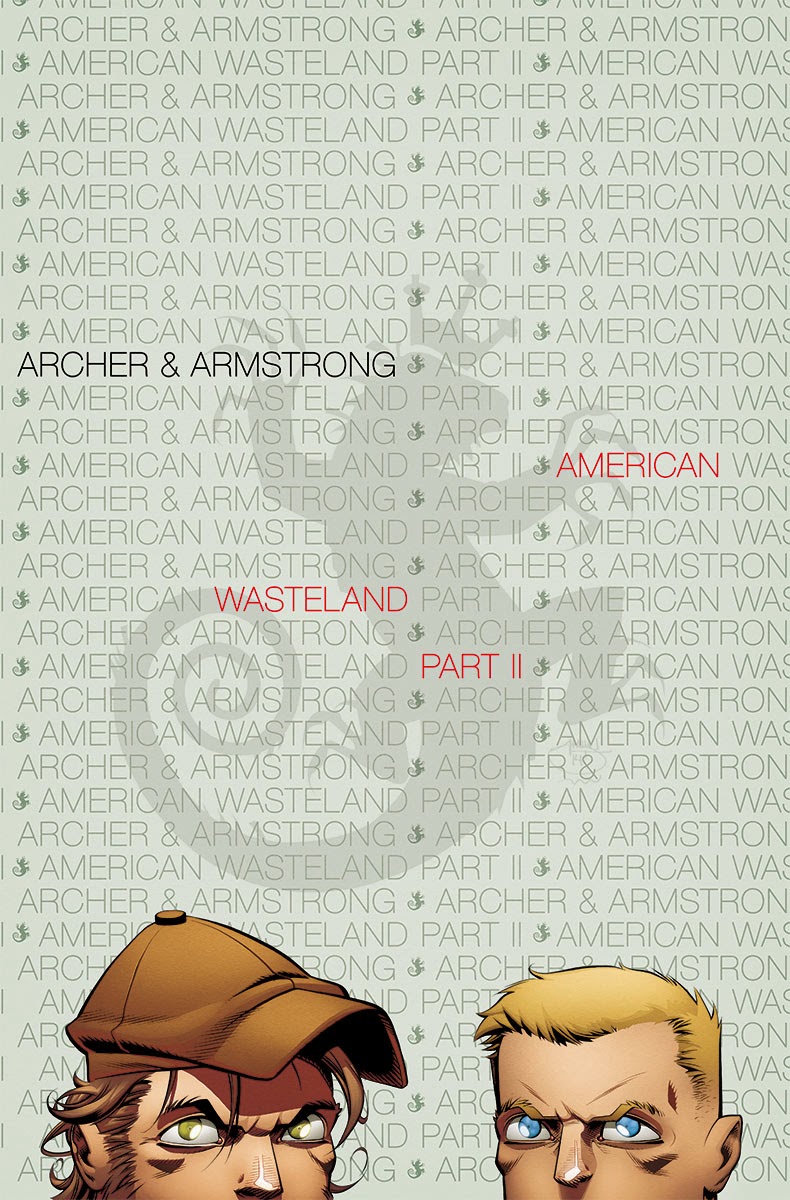 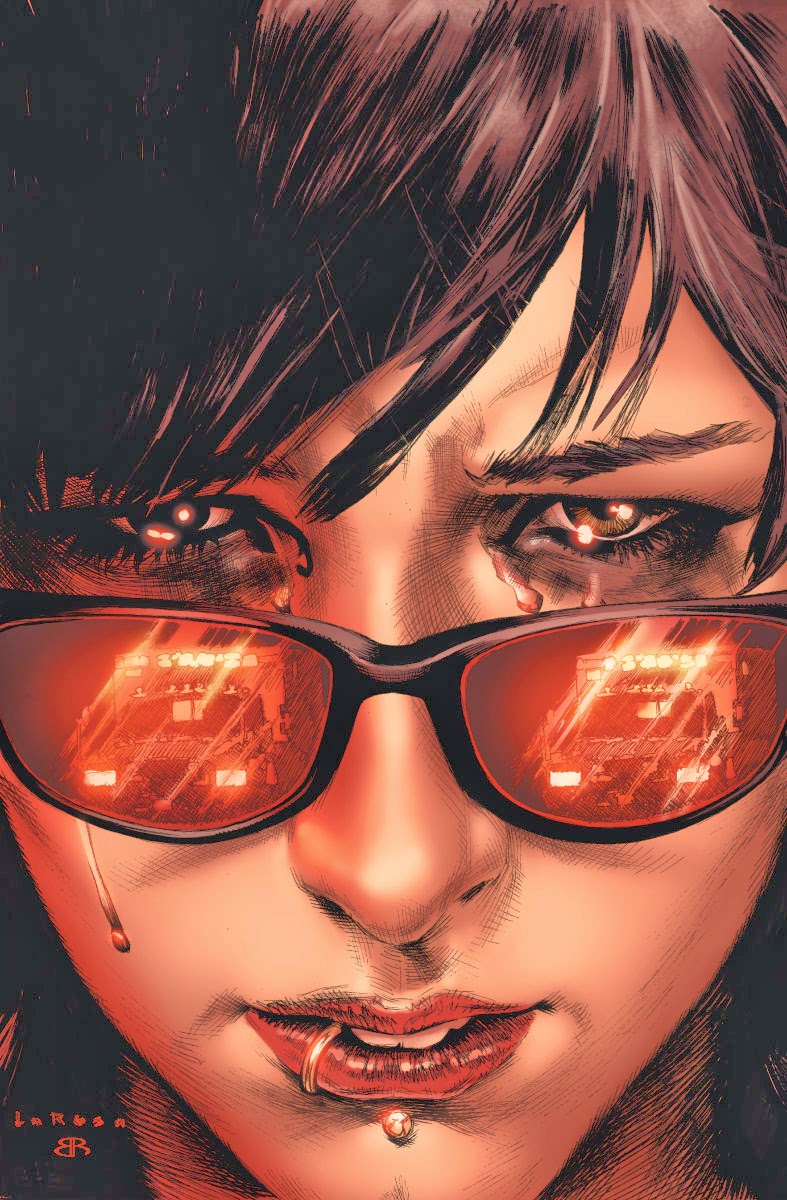