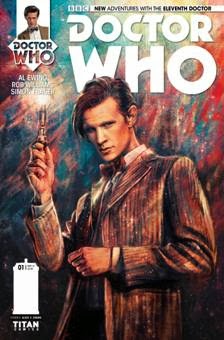 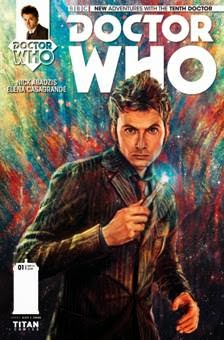 Titan Comics has released the synopsis for the first arcs for the 10th and 11th Doctor comic books that will be coming out July 23rd.  Plus there is a whole bunch of variant covers that you can collect also and some of these might be exclusives to certain stores so make sure you inquire with the shop you hang out at.  The main covers are by Alice X. Zhang and the 11th Doctor Variant is by Simon Fraser and the 10th Doctor one by Elena Casagrande.

The 11th Doctor first arc will be written by Al Ewing and Rob Williamswith art by Simon Fraser.  The first arc sees a new companion Alice Obiefune and takes place during the first series.

Alice Obiefune has just lost her mother when the Doctor explodes into her life.

But what does this grieving young woman have to do with the career of a 70s musician, an amnesiac alien, and a terrifying cosmic threat?

In the wake of the second Big Bang, find out what the Doctor gets up to when Amy and Rory aren’t around!


The 10th Doctor first arc will be written by  Nick Abadzis with art by Elena Casagrande. He will be getting a new companion also and facing new enemies and takes place during the specials.

Gabriella Gonzalez is stuck in a dead-end job in her family’s New York Laundromat, dreaming of college and bigger, better and brighter things.

So when a strange man with an even stranger big blue box barges into her life on the eve of the Day of the Dead celebrations – talking about an infestation of psychic aliens – she seizes her chance for adventure with both hands.

After Donna’s tragic exit, the Doctor thought he was done with new companions. But Gabby Gonzalez is going to prove him wrong… if she survives the night! 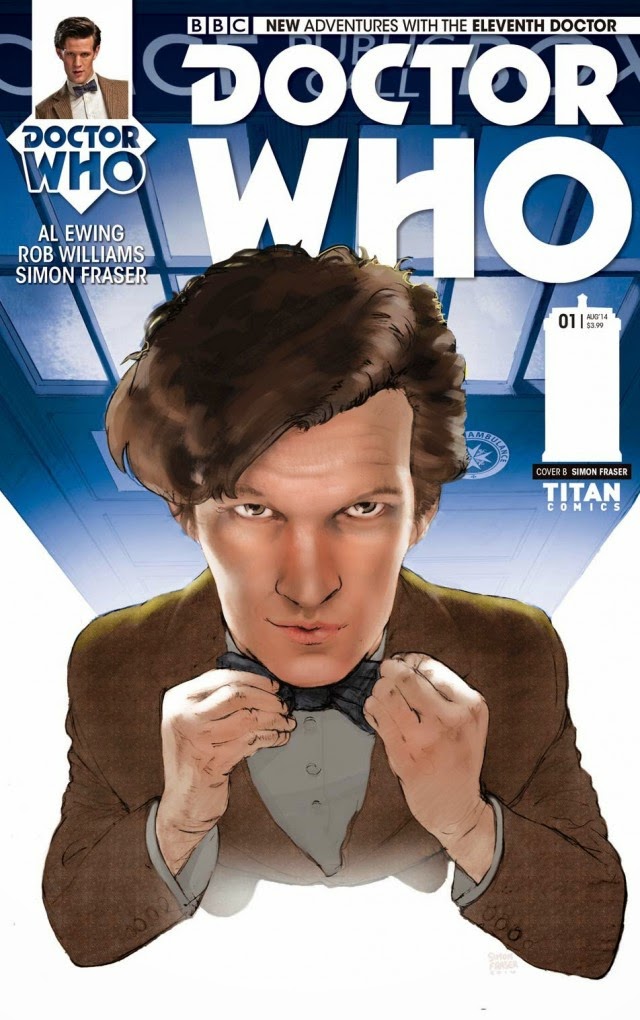 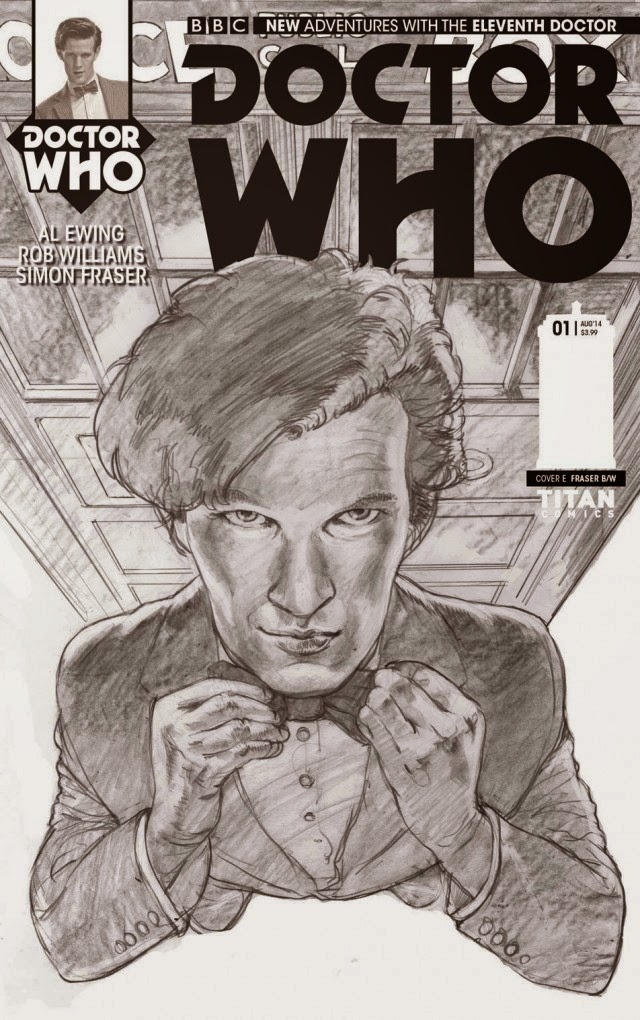 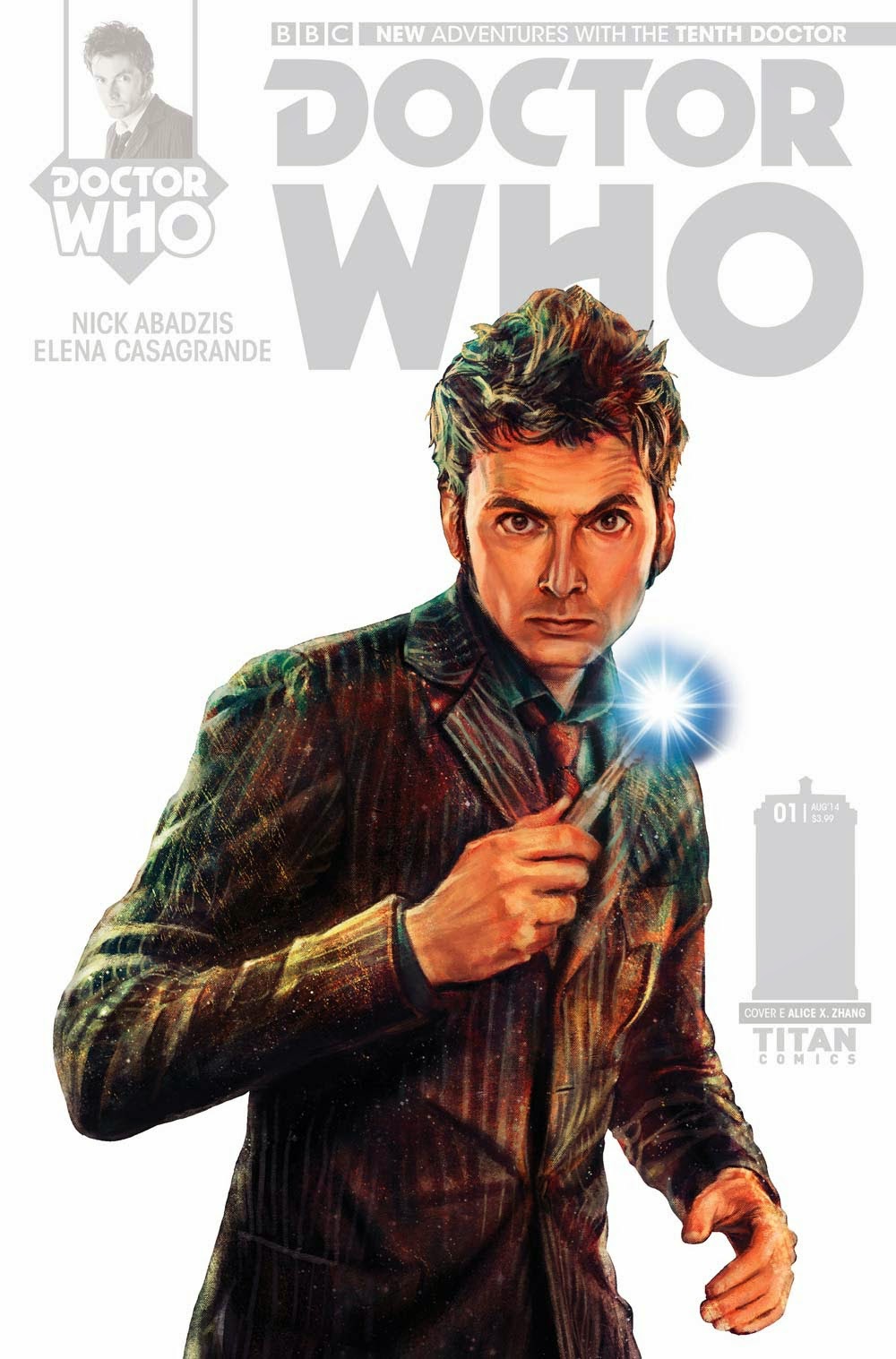