Doctor Who - Emma Campbell - Jones Is Coming To LI Who!!!! 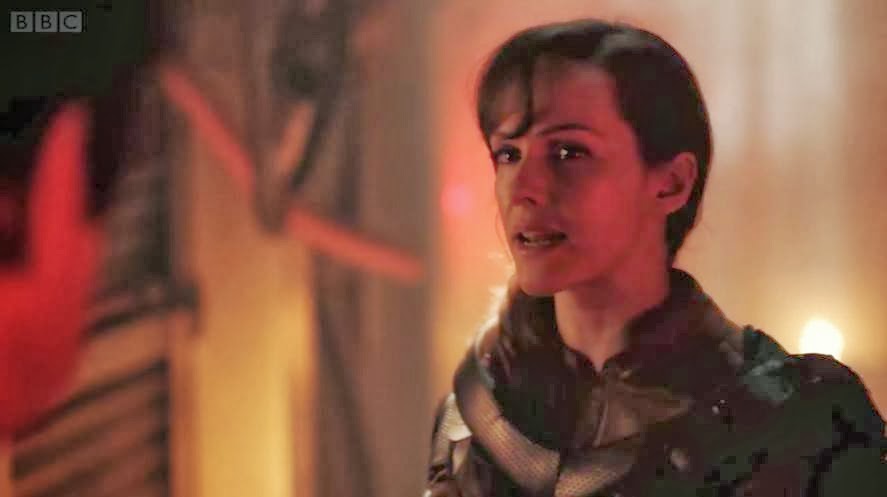 Long Island Doctor Who or LI Who for short has announced another guest and this time it is the companion that never was.  That right they have confirmed that Emma Campbell - Jones who played Cass the woman who would rather die than be saved by the Doctor in the mini episode The Night of The Doctor.  She joins Paul McGann as the only guest so far for the November convention that will be held the weekend of the 7th to 9th 2014.  Here is the official press release.


Emma Campbell-Jones is coming to LI Who!


LI Who is happy to announce Emma Campbell-Jones is coming to LI Who 2! Ms. Campbell-Jones portrayed Doctor Kent in the Doctor Who episode The Wedding of River Song, and Cass in the 50th Anniversary prequel The Night of the Doctor with LI Who 2 headliner Paul McGann and her character in fact was instrumental in the regeneration of the 8th Doctor into The War Doctor (please see link below).


Other television and theatre work of Ms. Campbell-Jones includes Law & Order:UK, Red Dwarf, Eastenders, Silent Witness and, A Flea in Her Ear at The Old Vic.


L. I. Who 2
November 7-9, 2014
Long Island's Doctor Who convention
This Time It’s Personal!
www.LongIslandDoctorWho.com
Posted by DR5WHO at 7:45 AM

Email ThisBlogThis!Share to TwitterShare to FacebookShare to Pinterest
Labels: Conventions, doctor who, LI Who, Long Island Who