Doctor Who and Adventure In Space and Time Earn BAFTA Nominations 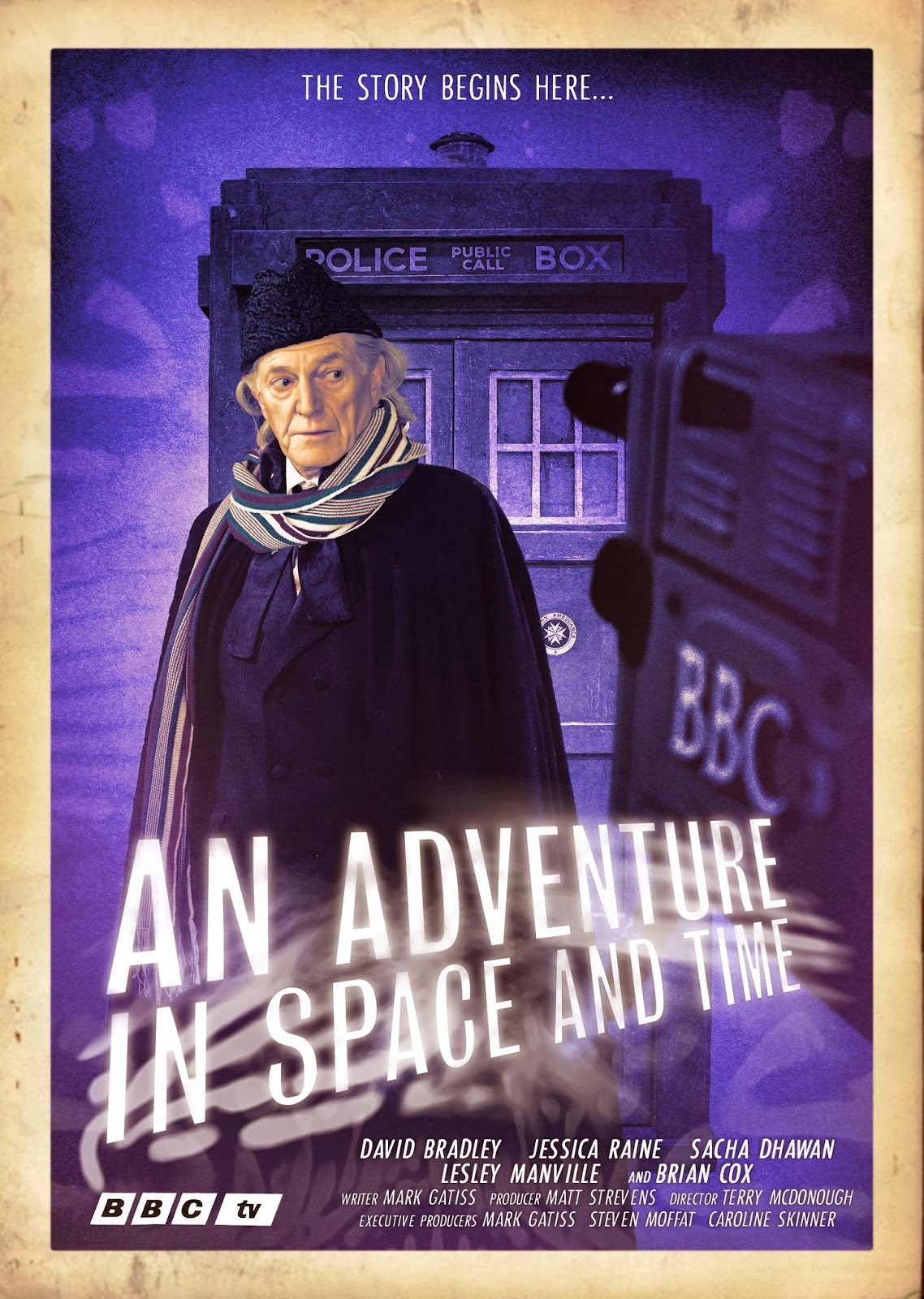 Doctor Who 50th Anniversary Special and the 50th Anniversary Docu Drama An Adventure In Space and Time have both been nominated for a BAFTA Craft Award.  The Day of the Doctor was nominated in the Television Craft  Special, Visual & Graphic Effects in 2014 while An Adventure In Space and Time was nominated in three categories Costume Design, Make Up and Hair Design and Editing Fiction. The winners will be announced April 27th and you can read all the nominees at the Radio Times Website
Posted by DR5WHO at 5:09 PM

Email ThisBlogThis!Share to TwitterShare to FacebookShare to Pinterest
Labels: An Adventure In Space and Time, BAFTA, doctor who, The Day of the Doctor