Doctor Who - I Am The Doctor, Whether You Like It Or Not: 30 Year Anniversary of Colin Bakers 6th Doctor Debut 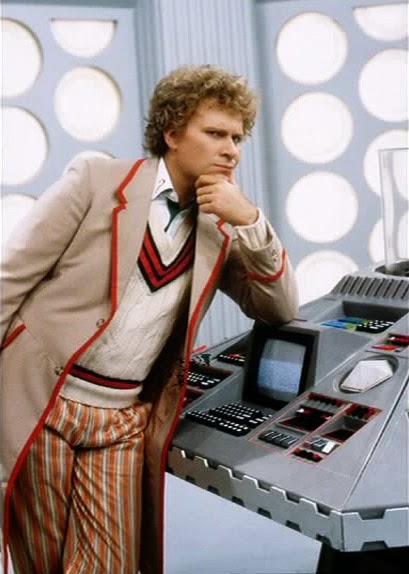 I Am The Doctor, Whether You Like It Or Not:
30 Year Anniversary of Colin Bakers 6th Doctor

30 years ago on March 22nd Colin Baker’s first story as The Doctor was aired.  We already had a glimpse of the new Doctor in the closing minute of The Caves of Androzani and now The Twin Dilemma gave us the full meal so to speak.  John Nathan – Turner decided to give the fans a story for the new Doctor at the end of season 21.  He thought it would be a long wait for the fans to go without seeing the new Doctor that some might forget what happened but mainly to cause excitement for Colin Baker’s first season.  Well unfortunately the fans had the memory of The Twin Dilemma to tie them over and well they did not come away with a good impression of the new Doctor and unfortunately Colin Baker’s Doctor left a bad taste to quite a few fans. 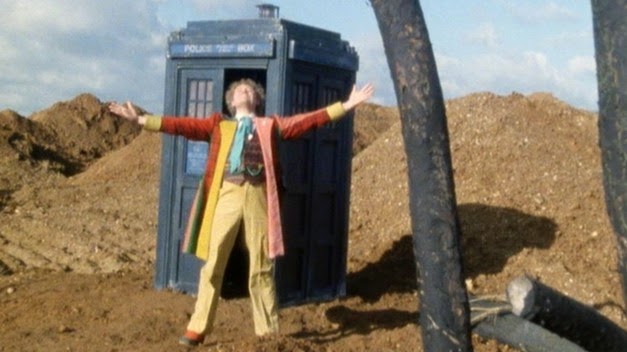 With the departure of Peter Davison the producers were looking to go away from the nice and sincere nature of the Fifth Doctor and go in the opposite direction.  Well they got that with Colin Baker but unfortunately the writers made him to coarse and harsh.  In The Twin Dilemma he was downright unlikeable.  I do not know what JN-T was thinking but the first impression they decided to go with just did not work.  First off they revisited the regeneration is failing plot that they did in Castrovalva but this time they made The Doctor psychotic and extremely violent.  One could consider the choking of Peri to be a big turnoff with the fans.  It was extremely shocking to see The Doctor exhibit this type of nature in his personality even with a problem with his regeneration.  It was not needed.  In no way should the writers and production ever allow The Doctor to be violent towards one of his companions. I believe this act was an unfortunate factor in Colin Baker not being as popular as his contemporaries and that is quite unfair as in the next two seasons he turned out to be quite good. 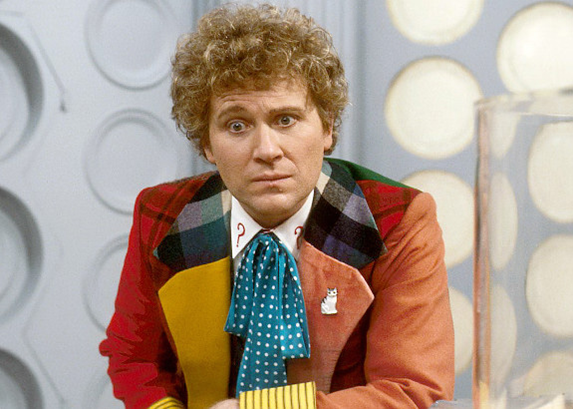 Colin Bakers first story as The Doctor didn’t go down with the fans as one would hope but he did turn out to be a pretty good Doctor.  I think it is unfair that he is categorized as one of the worst Doctors.  Even though he was given a horrible first story 30 years ago his Doctor got into a groove and became likeable during his first season.  What is a shame that people and TV executives did not give him a fair shake.  If he was given half the chance he would have been a really memorable Doctor and not remembered for the stupidity of The Twin Dilemma and the violence of his 1st season.  All you have to do is listen to his stories from Big Finish to see what we were deprived of.  Every time I listen to one of his audio adventures I shake my head and wonder what if. 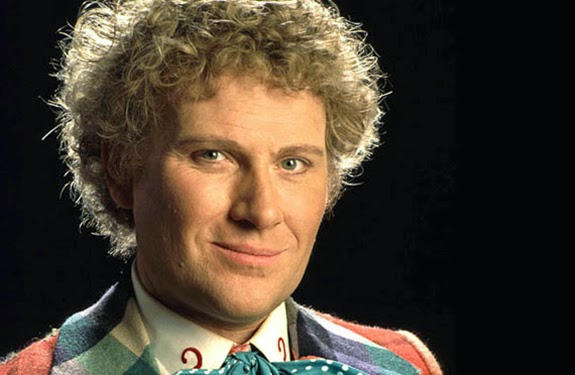 If the fans took the saying at the end of The Twin Dilemma to heart who knows what would have happened for the Colin Baker era.  I for one enjoy watching his stories and his portrayal of the Doctor.  But what is really cool is that 30 years on his era is being watched by new fans and he is doing the convention circuit signing autographs and doing panels to a whole new generation of fans eager to hear his antidotes of his time as the Sixth Doctor.  It is hard to believe that it was 30 years ago that Colin Baker first put on that multi colored coat, admiring that noble brow and a face beaming with intelligence.  Like he said at the end of The Twin Dilemma ‘And I would suggest, Peri, that you wait a little before criticizing my new persona. You may well find it isn't quite as disagreeable as you think’.  It sure wasn’t and wished others did as I and many others did and gave Colin Baker a proper chance.  It’s been 30 years since The Twin Dilemma and we have 30 years of Doctor Who memories from Colin Baker’s Sixth Doctor who will be always and forever The Doctor.