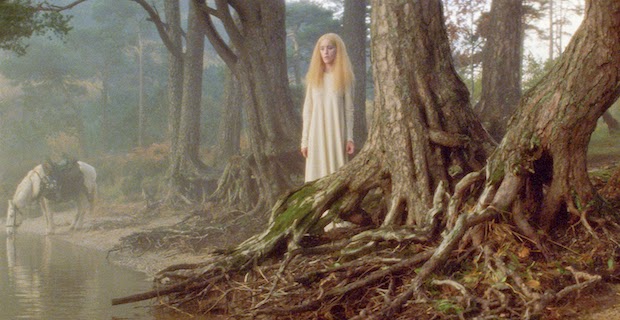 A 25 minute movie originally created to accompany the showing of Star Wars: The Empire Strikes Back in 1980 has been found after being lost for almost 33 years. George Lucas commissioned Roger Christian (Battlefield Earth, Underworld) to produce a short movie that would be shown with The Empire Strikes Back but the original film prints were lost.  The movie, Black Angel, only was seen with some overseas showings. All copies of the film, including the originals were lost or destroyed until just recently when prints turned up in Universal's archive.

The movie is a fantasy about a knight who must rescue a princess.