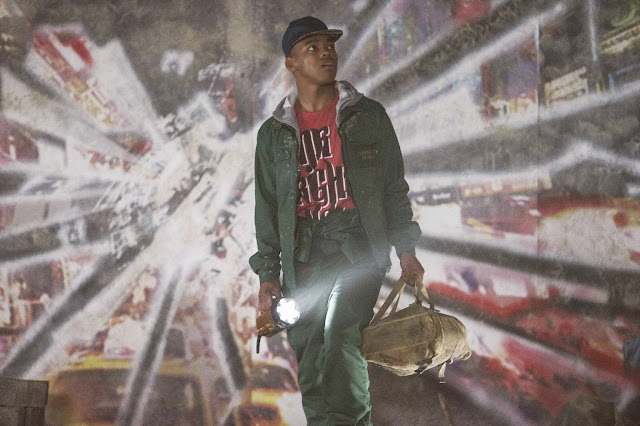 The BBC have announced some news for episode ten of series nine of Doctor Who.  The guest star news is the Jovian Wade will return as Rigsy. For those of you who don't remember he was in the Series Eight story Flatline last year.  No information on what brings him back into the company of The Doctor and Clara.  Also the writer and director of this story has been announced and they are director Justin Molotnikov and writer Sarah Dollard whose previous credits include Being Human and The Game.

Email ThisBlogThis!Share to TwitterShare to FacebookShare to Pinterest
Labels: doctor who, Doctor Who Series 9