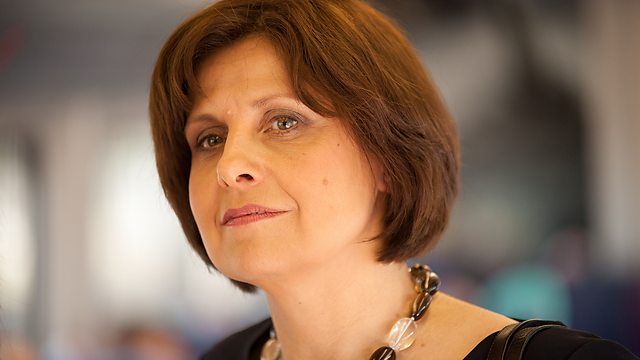 The BBC have released a press release for another guest star for Doctor Who Series Nine.  Rebecca Front will be joining the cast in the two part story in which the Zygons return which is still untitled at this time.  No word on the part she will be playing but we will know in time.  For the full release follow the link below.
http://www.bbc.co.uk/blogs/doctorwho/entries/e89b7a2f-afd1-46b0-b4de-1773928da1eb
Posted by DR5WHO at 8:14 AM

Email ThisBlogThis!Share to TwitterShare to FacebookShare to Pinterest
Labels: doctor who, Doctor Who Series 9, Rebecca Front