Doctor Who - SDCC Doctor Who Exclusives From Titan 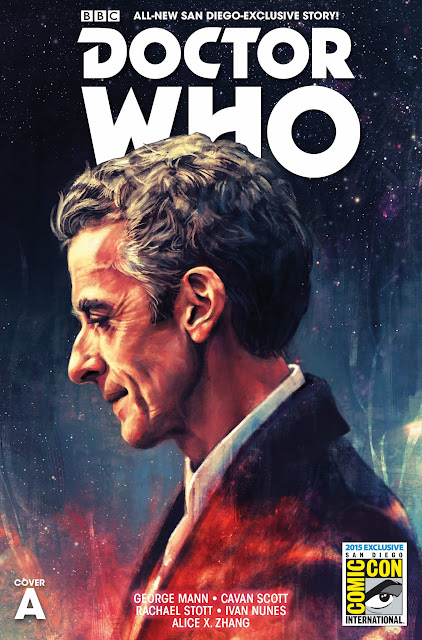 Titan Merchandice and Titan Comics have revealed what they will be selling at their booth (5537) at this years SDCC.  Lots of cool exclusives that will sure to sell out pretty fast so if your attending SDCC you might want to pick this up on day one. 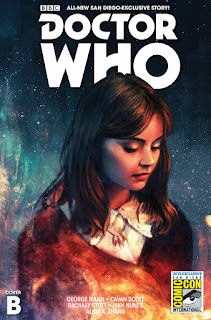 When the Twelfth Doctor and Clara turn up at San Diego Comic Con, a quick selfie outside the TARDIS reveals an alien threat among the con-goers and cosplayers! The green-skinned Lady of Neverness can only be viewed through mirrors, photos and quantum snapshots, and has turned up in the background of photos all over the convention! But if enough people view her at the same time, she'll gain the power to breach into our dimension... to feed on the life-force of the whole planet! Can the Doctor and Clara defeat her and save the day?

Find out in this exclusive new short story, only available at San Diego Comic Con 2015! Plus, go behind the scenes of the comic with writers George Mann and Cavan Scott, and artist Rachael Stott - and get an early in-print glimpse of the Doctor Who 2015 Event - Four Doctors! All under two amazing covers from fan-favorite artist Alice X. Zhang!

Just one issue away from this year's season finale, and things have never looked more dangerous for the Doctor and Gabby!

Separated by an ancient force from the centre of the galaxy, the Doctor takes a cosmic trip into the history of the universe, while Gabby must negotiate with an unearthly intelligence for the sake of the planet!

How much has she learned from her brief travels with the Doctor... and will it be enough to save her?!

Series co-writers Al Ewing and Rob Williams team up for an unmissable mini-epic, as a year's worth of stories come to a head!

- Can the Doctor save his new friends from their time-twisting fates?

- Will Alice find peace – or be marooned far from Earth?!

- Will ARC finally discover the truth about itself – or be reduced to atoms?!

- Will Jones fulfill his cosmic rock god destiny – or die among the stars?!

- And who will be left to join the Doctor as we head into Year Two?! 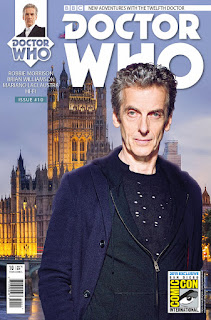 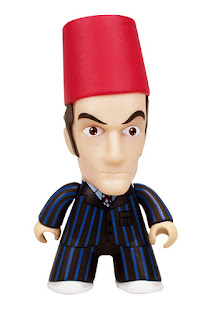 From the 50th Anniversary Special 'The Day Of The Doctor' comes the Tenth Doctor, played by the returning David Tennant, wearing the Eleventh Doctor's trademark Fez!

This 4.5" TITAN figure features the Tenth Doctor, as played by David Tennant, all dressed up in his tuxedo!


ALL ITEMS AVAILABLE FROM