Doctor Who - Bring Me Knitting!! Paul McGann and Wendy Padbury Added To LI Who 3 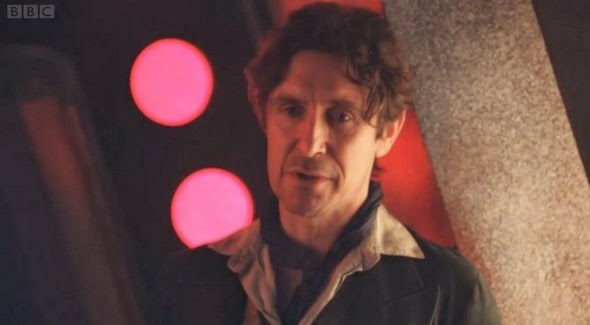 LI Who has added a Doctor and a companion for its third convention that will be taking place this November 13 - 15.  They welcome back the 8th Doctor Paul McGann and 2nd Doctor Companion Wendy Padbury.  It's Paul McGanns birthday that weekend and he choose to celebrate it with his American fans this year.
You can order ticket from the LI Who website.
http://longislanddoctorwho.com/

L.I. Who is happy to announce that Paul McGann and Wendy Padbury are returning to Long Island for L.I. Who 3. 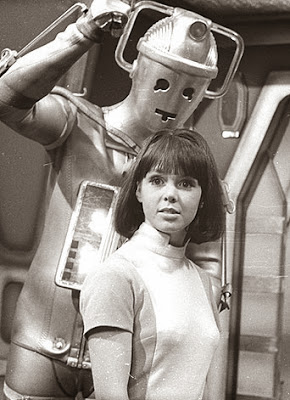 Paul McGann best known to Doctor Who fans for his role as the 8th Doctor in the 1996 Doctor Who Movie as well as the stunning and surprising appearance in Night of the Doctor celebrating the 50th Anniversary of Doctor Who. Paul will be at L.I. Who 3 celebrating his birthday with his fans this coming November 13-15, 2015.

Paul McGann has an extensive repertoire of work including such critically acclaimed roles as Mark North in the BBC show Luther, the titular role of I in Withnail and I, and of course as The Doctor in many Big Finish Audio Productions. Other appearances include work in Empire of the Sun, Alien 3, The Horatio Hornblower series of movies, Ripper Street, and many documentaries. Mr. McGann is currently working on The Pit and the Pendulum: A Study in Torture as well as the film The Minister of Chance.

Wendy Padbury played the brilliant astrophysicist Zoe Heriot during the Second Doctor’s final season. She joined the crew of the Tardis in “Wheel in Space” and remained until the epic ten part story “Wargames”. Her on-screen chemistry with co-stars Patrick Troughton and Frazer Hines endeared her to Doctor Who fans. Wendy returned to the show for the twentieth anniversary story “The Five Doctors”. Since 2003 Wendy has worked with Big Finish on over a dozen audio dramas, the latest “The ISOS Network” is out in December. She is now retired and is living in France, having previously been a theatrical agent with Nicholas Courtney, Colin Baker and Mark Strickson, all former Doctor Who actors, amongst her clients. She discovered Matt Smith at the National Youth Theatre.We are delighted to welcome this charming lady back to Long Island.