Doctor Who - Synopsis For The Forsaken 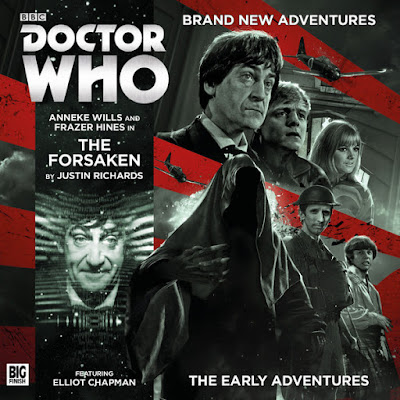 This months Early Adventures continues with the Second Doctor and this time they are on an island in Singapore during World War 2.  You can order this audio adventure from the Big Finish website.
http://www.bigfinish.com/releases/v/the-forsaken-1077

The TARDIS lands on an island off Singapore during the Japanese invasion of 1942. The travellers are found by some British soldiers - among them a certain Private James Jackson, who just happens to be Ben’s father. But they're not the only visitors to the island...