Doctor Who - The Woman Who Lived Review (Spoilers) 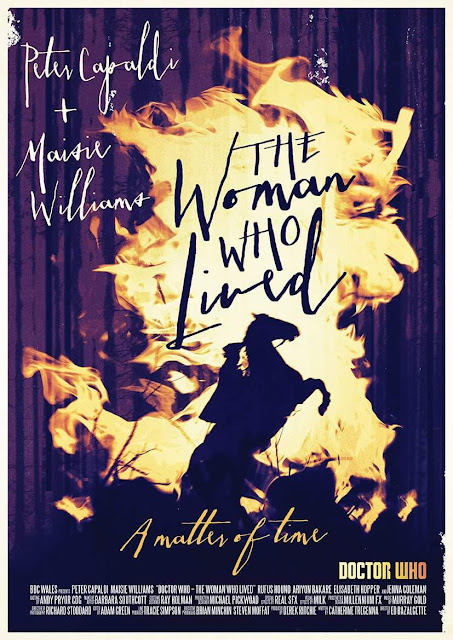 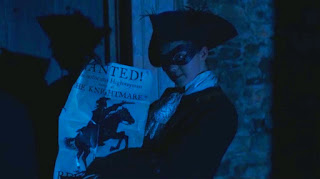 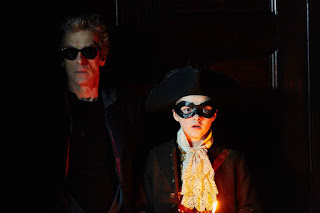 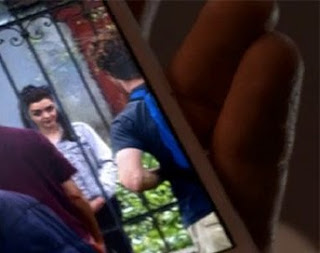 With that being said the clues are all there for Ashildr’s return including the obvious selfie picture from Clara.  It seemed that Ashildr knew too much about The Doctor without him telling her about it. She obviously hit a cord with The Doctor espxecially the way she talked about the past companions and mainly Clara saying will she turn to dust also.  There is a lot here to suggest that she will be coming back and I’m going to guess we will see her again in Series 9.

What I did not care for was that in other words a pretty decent story so far was the conclusion.  It just went to pieces when the decided that they needed a protagonist.  So Lenny the Lion decides that he needs to open a rift and to do that they need Rufus Hound’s character to die to open it.   Not a bad set up as Sam Swift was introduced into the story earlier on and so it made sense for him to get captured. But it just seemed rushed to get to a conclusion and to convenient to use the other medi kit to save him. Sometimes I just wish there was more science in the science fiction and not the mediocre mumble jumble explanation. 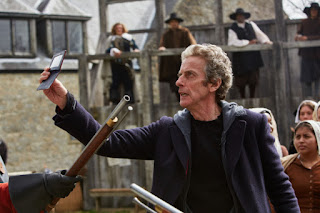