Marvel Vs. DC October 2015- The Inhumans delayed, Jessica Jones is almost here, Hulk to appear in next Thor film and two 90's films doomed to not be seen 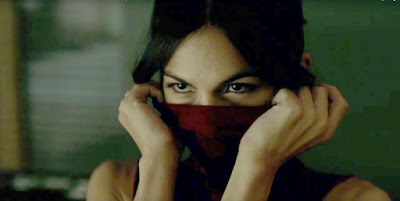 The TV season is back in full force but are the super hero shows any good? We have more shake up news for Marvel and take a look at two documentaries about super hero movies that were never released and one that was never made.

Television - I have to admit that most of my excitement toward Marvel right now is in the form of their Netflix TV series. Jessica Jones is teasing us and I can't wait and now Daredevil will begin to get us thinking about that show... and I can't wait. With the Marvel Netflix Universe doing an excellent job establishing itself, I like the report that there may be a plan down the line to crossover into the other Marvel TV Universe with Agents of SHIELD. As long as they don't do it too often, I like this idea.


Arrow and The Flash are back and are as good as usual. Agents of SHIELD is also hitting home runs this season. Soon Supergirl will debut and it will be interesting to see how that show does. I will say that my faith in Gotham has risen a bit. I have enjoyed this season quite a bit so far. 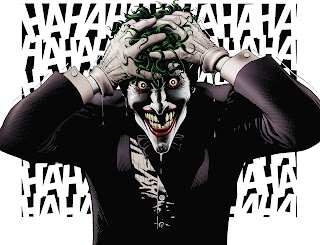 The Killing Joke Movie – first off, I did not know they were making an animated Batman film based on The Killing Joke storyline. This is probably because I don't follow the animated product for any super heroes. I did watch the first The Guardians of Galaxy episode and thought it was blah. Despite this it has been renewed for a second season so perhaps it is not that bad. The Killing Joke, this I might go see. The producers are playing around with the idea of making it an R rated film and they have the go ahead to do so. My guess is that it will be PG-13 with an R Rated version also available. 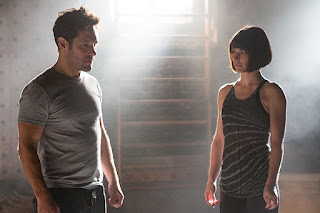 Ant-Man and The Wasp – a sequel is in the works for July 2018 and this is great news. I loved Ant-Man and would love to see more from this story arc. This shifts a few other movies around and bumps Captain Marvel to 2019. 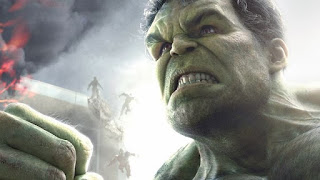 The Hulk in the next Thor movie?  It is possible that the Hulk will be in Thor: Ragnarok.  This is great news if true because Hulk needs more love.  He needs more screen time! Mark Ruffalo is rumored to have joined the cast for this 2017 movie release! 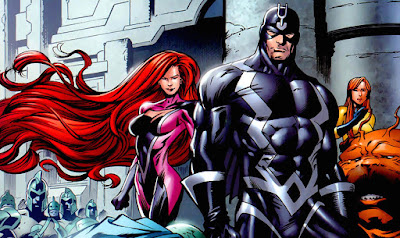 The Marvel Confusion Continues – So, a lot is going on for the Marvel Cinematic Universe. First off, as mentioned above, The Ant-Man and The Wasp movie is in the works and with that, a few movies have shifted release dates. This puts Cinematic Marvel's first female hero lead, Captain Marvel, on hold until 2019 but it also has put The Inhumans in a weird spot. The rumor stated that The Inhumans was canceled but reports are still stating the movie is still being planned. It was thought that a division between the Cinematic and Television Universes was widening and the Cinematic group was keeping The Inhumans movie from happening to stay away from The Inhumans plot line on Agent's of SHIELD separate. Not sure what is true but I hope the movie is still being worked on. Vin Deisel has stated that he is playing the Inhumans leader, Black Bolt so it looks good.

Marvel Schedule – So, we now have a Marvel Cinematic Schedule that looks like this - 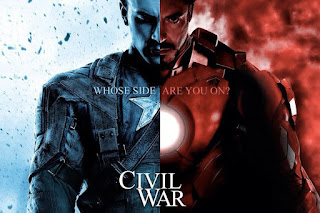 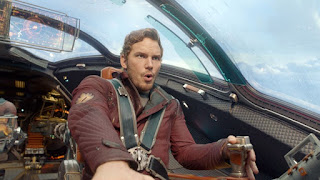 If this schedule stands then the earliest we could see another Captain America film would be 4 years after the next one, if any at all and four years for a Doctor Strange sequel. 3 years for any Guardians of the Galaxy or Spider-Man sequel would be a result with this schedule.

Obviously anything can change as with Ant-Man and if Spider-Man does well, I would expect to see a sequel sooner than 2020. That means that we could see Captain Marvel or The Inhumans bumped again. If Captain Marvel plays a part in the Infinity War then that movie may be safe but The Inhumans could continue to not happen.

Another less likely happening could be that if Marvel gets to use the rights to Fantastic Four or even The X-Men then you may see priority with those franchises. In the case of X-Men, if Marvel can use them again in the movies, The Inhumans may never see the light of day. The Inhumans is only being thought of because Marvel cannot use mutants in their movies.

In any of these cases, the connection with the TV universe could still not materialize because the movies could continue to ignore the TV universe or Agents of SHIELD could be off air in the next 3 years, making it less relevant to the movie franchise. Of course if those Agents of SHIELD characters are no longer on TV, they could then be in the movies. I would hope that when The Inhumans is made that Daisy is in it, for example. They could recast or just not deal with that
character.

On a final negative note, this above is all reliant on good box office numbers and there is no reason to see a drop off but Avengers Age of Ultron was not the critical hit it should have been and Ant-Man perhaps should have made more money. So we might be seeing early cracks in the MCU armor.

Doomed – The Untold Story of Roger Corman's The Fantastic Four – I saw this movie at a special showing hosted by the documentary's producer Marty Langford who is a local professional in my area. I was impressed with the documentary and if you want to know more about it, go here - 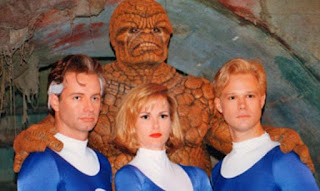 The movie goes into depth on the 1994 The Fantastic Four movie that was made but never released. It includes so much of the business and politics that goes on in Hollywood even today and is a great insight into the earliest history of the Marvel Cinematic Universe and how it has prospered today. We see how the workings of production companies and licenses can shape how and why movies are made. Excellent stuff.

If you live in the New England area there will be another showing of the documentary at Bing Con in Springfield, Ma on October 24. 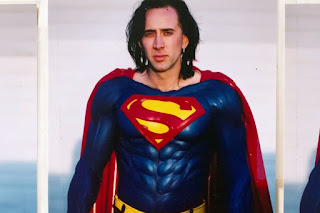 The Death of Superman Lives – This is another documentary that covers the demise of a super hero movie. This movie was to be a 1998 Tim Burton Superman revival that would star Nicholas Cage. The film went into pre-production but no further. Again, some Hollywood business and politics on show here, including more details about writer Kevin Smith's famous sit down with the producer who didn't want Superman to fly, lose the costume and for the movie to include a giant spider. The documentary includes footage of Nicholas Cage trying on various test costumes and goes into the script and pans for this aborted movie. Neat stuff.