Doctor Who - The Girl Who Died Review (Spoilers) 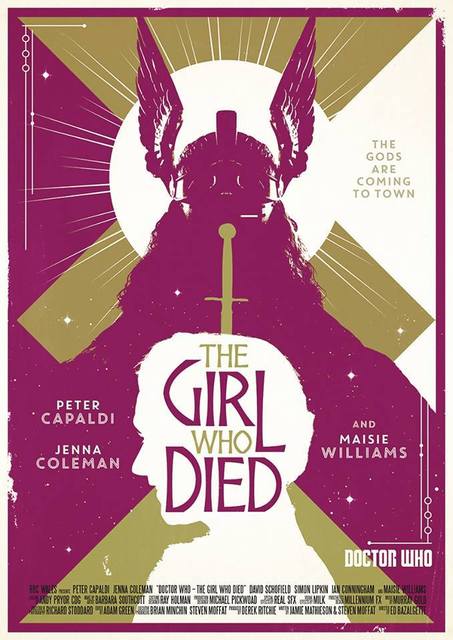 The Girl Who Died had a lot of buzz going in mainly to see who Maisie Williams would be playing. Back in the summer was the Doctor Who Series 9 trailer and at the end Maisie Williams said this to Peter Capaldi’s 12th Doctor, ‘What took you so long old man?”  Now that made the interwebs abuzz with speculation that she was playing Romana, The Rani, Susan and Jenny.  I myself was hoping for the Terrible Zodin as some thought it was a younger Missy.  Guess what?  You’re all wrong as she is playing an original character.  Leave it to Steven Moffat to prop up an episode that in all fairness is not that good. 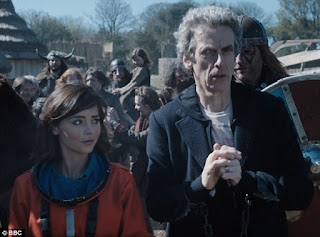 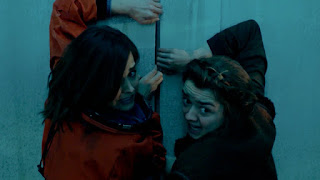 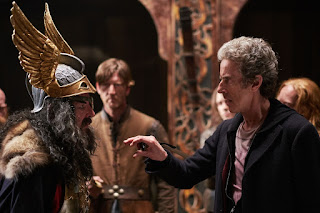 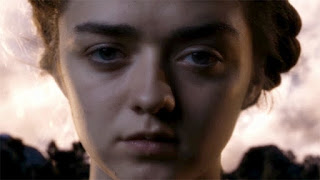