Doctor Who - The Woman Who Lived Synopsis 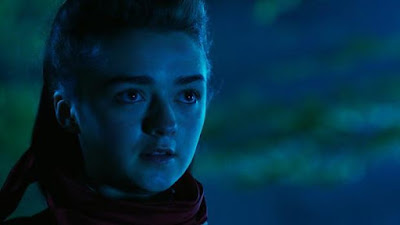 The BBC have released the synopsis for The Woman Who Lived which airs on Saturday October 24th at 9PM on BBC American and TBD for BBC One.

Doctor Who: The Woman Who Lived

England, 1651. The deadly Highwayman 'The Nightmare' and his sidekick stalk the dark streets of London. But when they find loot that's not of this world, they come face to face with The Doctor.

Who is the Nightmare in league with? And can the Doctor avoid the hangman's noose and protect Earth from a devilish betrayal?