Doctor Who - Under the Lake Review (Spoilers) 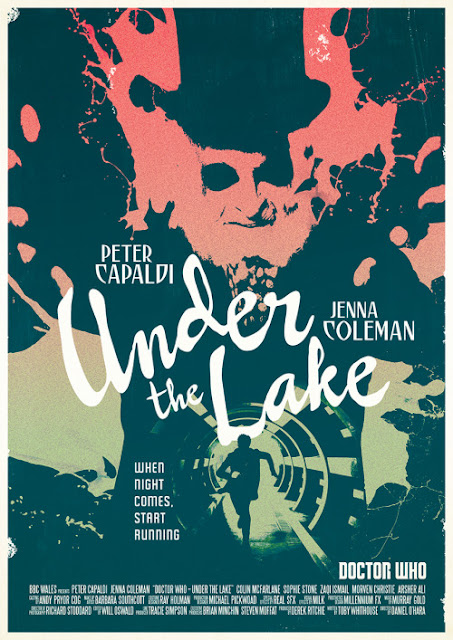 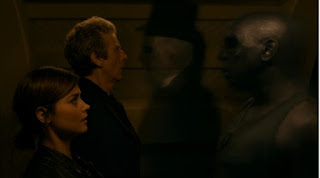 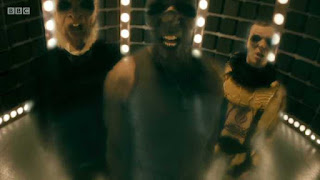 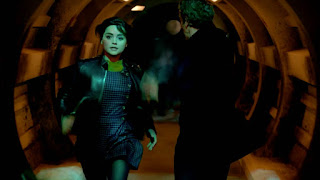 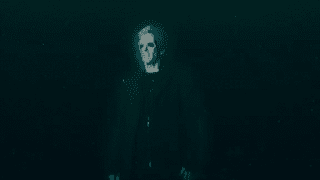 Toby Whitehouse has penned a pretty good story so far.  It had the feel of a story from the Classic Series and for the most part it was really enjoyable.  I liked the way Clara was used properly this time and she didn’t act way to smart like she did the opener of series 9.  She felt more like a companion that seems to be addicted to the action and danger which is odd for the companion and I’m sure this will be explained later on.   I really liked that they used a death actor for the deaf character Cass.  This was excellent and made it more believable.  It is good to see TV shows using actors with disabilities instead of casting someone who doesn’t.  Good to the Doctor Who production team on this.

Under the Lake was a really good opening epsidoe for this two part story and hopefully they keep the momentum going for the conclusion in Before the Flood.  At least now we know what the episode titles mean.
Grade A

Email ThisBlogThis!Share to TwitterShare to FacebookShare to Pinterest
Labels: doctor who, Doctor Who Series 9, Jenna Coleman, Peter Capaldi, Under the Lake