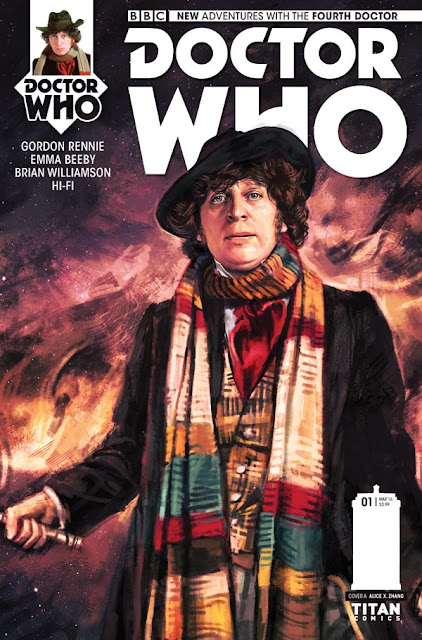 For An All-New Adventure!

Entitled ‘Gaze Of The Medusa’, the five-part series will hit stores in March 2016 and will be penned by Gordon Rennie (Missionary Man, Judge Dredd) and Emma Beeby (Witch Hunter, Judge Dredd) with art by Brian Williamson (The Twelfth Doctor, Spider-Man, X-Men).

The all-new adventure is set in Victorian England, where a mysterious woman commands a hidden army in a house of the blind. Scryclops stalk the streets...and something alien and terrible screams from prehistory – with a hunger that cannot be satisfied!

Doctor Who: The Fourth Doctor #1 debuts in comic stores and on digital devices from March 2016. 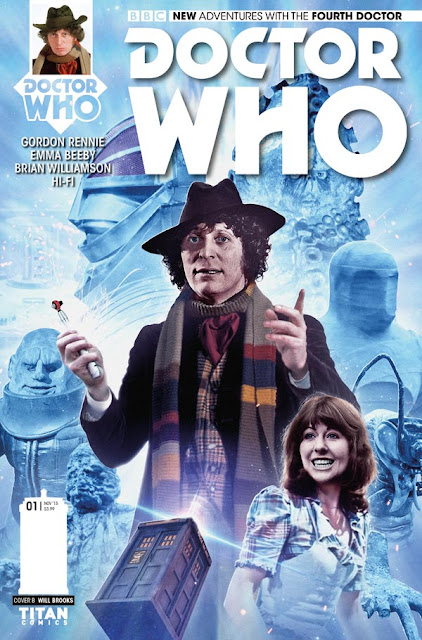 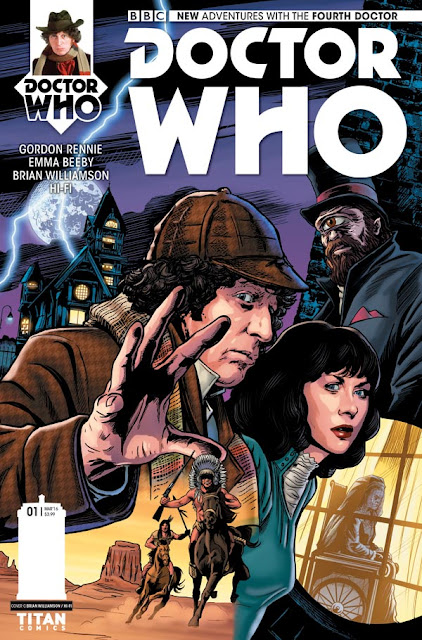 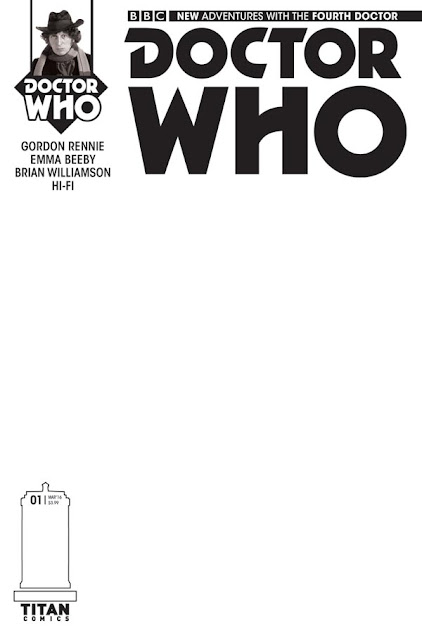 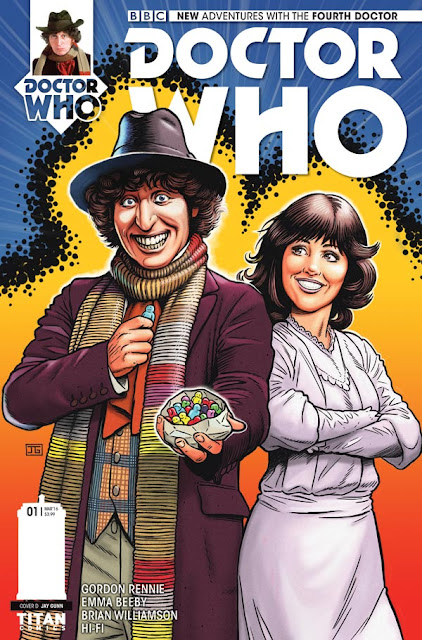 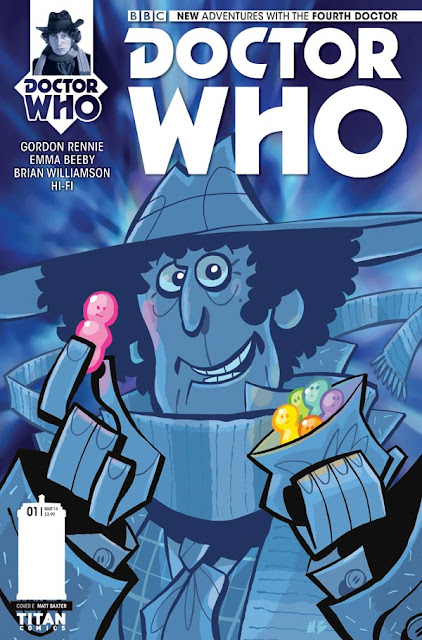