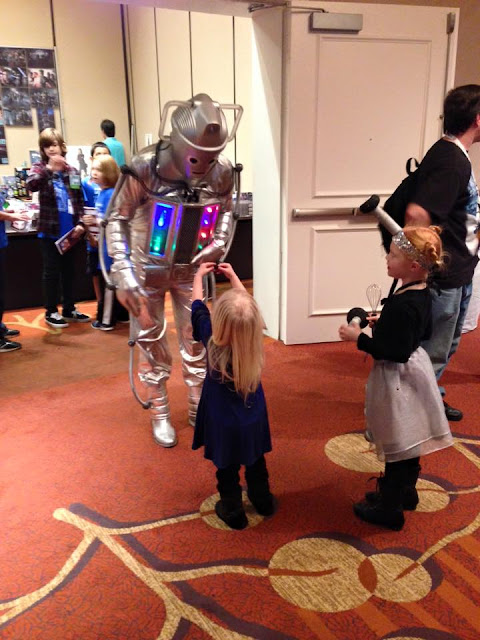 Yet again November is upon us and yet again it is time for Doctor Who fans from New England, Long Island, and the Mid-Atlantic States or well from around the US and the world to come to Long Island New York and attend the third Long Island Who convention.  This year’s convention took place on the weekend of the 13th to the 15th of November and had more guest than last year with Paul McGann, Carole Ann Ford, Janet Fielding, Katy Manning, Wendy Padbury, Frazer Hines, Noel Clarke, Camille Coduri and Derek Sherwin to name just a few. 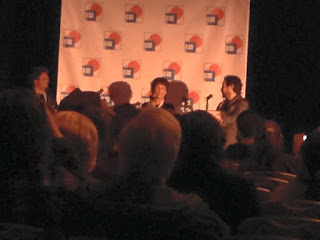 There was one big change for the convention this year and it was a welcome change as the convention moved from the Clarion to the Hyatt Regency.  Right away you could tell that this was a great decision as the hotel was larger than the Clarion and it offered more space for the convention as the lines for photo ops and autographs were managed better as they had the room to line people up without interfering with the main halls and rooms for panels.  The new hotel also was spread out really well and it did not feel crowded at all even on Saturday when the most attendees were walking around the convention.  The hotel staff was friendly and very helpful also adding to a pretty good experience for the weekend.  Plus there was a pool so you can get a couple laps in if you desire which I would have done if I didn’t forget my swim suit. 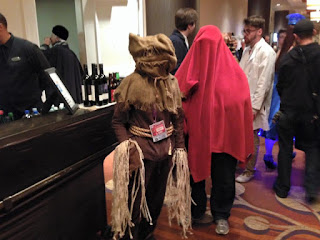 A sure sign of any convention is if there are problems and if you notice them.  A convention with problems generally is not fun conventions.  If there were any problems at LI Who 3, and there probably were, I didn’t see any which is a determent to the showrunner and his crew that were able to get things fixed and solved quickly as to not be a bigger problem to dampen the good time everyone was having.  Judging from the comments on Facebook it seemed like a lot of people had a great time at LI Who 3 this year and that the problems were not noticeable which is a great thing and shows how hard the staff worked during the convention. 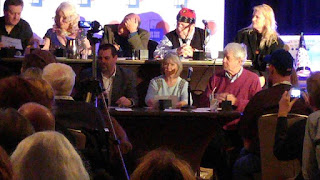 This year the convention had a lot of guests and it made the convention a busy one.  Which I enjoyed because there was a lot of panels with the guests which was really great as you had lots of time all weekend to listen to their panels and ask questions.  There is nothing I like better than to go to the stars of the shows panels and hear the stories of their experiences working on the show.  Even if I have heard them a hundred times already, and believe me I have, I still enjoyed listening to Frazer Hines talking about Patrick Troughton.  It never gets old listening to the old stories from his era on the show as I still laugh when I hear Frazer explaining the practical jokes that went on during filming.  What really gets me going is seeing the main room filled for the Classic Who guests.  The crowd at LI Who is dominated by younger people who were not alive during the time that all these episodes where shown on PBS during the 80’s and 90’s but they are at the panels and asking questions of the Classic Who stars.  I find that awesome that the newer fans are showing an interest in the shows past. 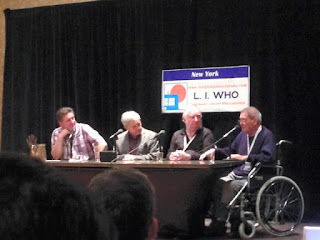 There were lots of panels to choose from and my favorite had to be listening to Derek Sherwin.  For those who do not know Derek Sherwin was instrumental in creating UNIT, Brigadier Lethbridge – Stewart, The Time Lords and for casting Jon Pertwee as The Doctor.  Listening to Derek Sherwin was great as he did not pull any punches and it was really interesting learning about his time on the show.  I learned so much about what went on during that time especially what he had to do as script writer and how his stories The Mind Robber and The Invasion came about.   I hope he will be a return guest as or have more behind the scenes production staff for future conventions as I really enjoyed listening to their experiences. 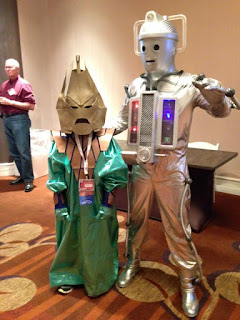 One thing that is really brilliant at LI Who is the cosplay.  There were some really cool and well done costumes at this year’s convention especially the man that does the Cybermen costumes.  Those costumes that he does are really spot on and he was the Mondas, Moonbase, Tomb and Wheel versions along with an Earthshock style Cybermen.  There lots of great costume’s including my son who went as Omega from The Three Doctors and Janet Fielding that his costume was awesome.  I think his costume was the best but then again I am biased as my wife made the costume.

Yet again LI Who also showed the BBC America feed of a Doctor Who episode.  Last year it was Death in Heaven and this year the fans got to watch together in two rooms, one a quiet room, Sleep No More.  This is pretty awesome as the fans can experience the new episode together and it makes for a good experience.  Or you can watch it in the hotel room as the Hyatt changed the Hallmark Channel and put in BBC America instead for the convention which is pretty cool except don’t watch the Bear Gryllis survival show as that show is gross and stupid at the same time.  But I give high props for the convention for doing that and having BBC America on the TV’s in the rooms. 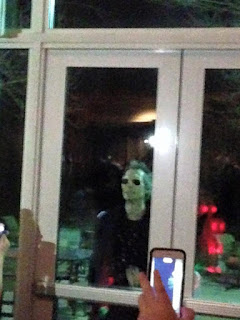 From the panels to the guests to the photo ops to the dance, which a guy dressed up as a ghost Capaldi nailed it, LI Who 3 was a great time for my friends, son and myself.  We all had a blast and we all bought our tickets for next year.  LI Who 3 was a great time and I really enjoyed myself despite the problems I was having with my legs.  It was worth the pain and I would do it again in that condition.  My son and I are really looking forward to doing all this again next year with Sylvester McCoy and Sophie Aldred who is already confirmed for LI Who 4.

Thank you Ken Deep and your staff for putting on a wonderful show this year and see you guys next year.

Thanks to Rob Claffie for the photos. 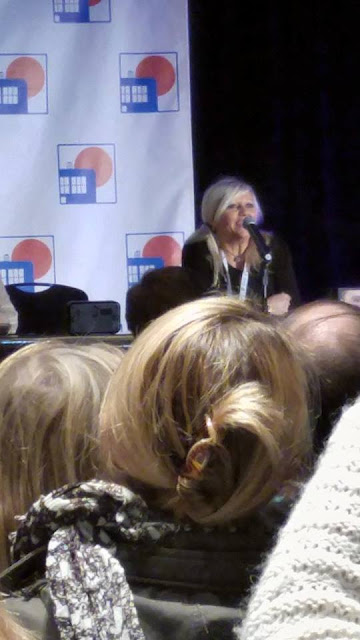 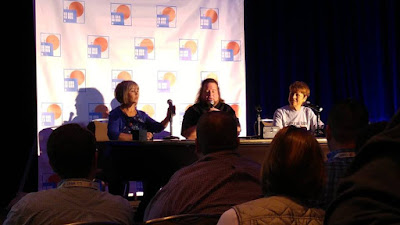 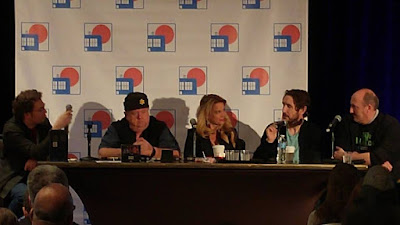 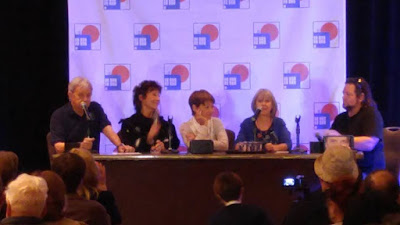 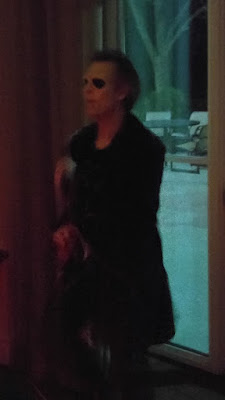 Email ThisBlogThis!Share to TwitterShare to FacebookShare to Pinterest
Labels: doctor who, LI Who 3, Long Island Doctor Who Convention, Long Island Who