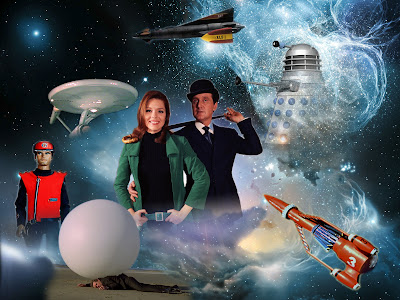 I continue with my best of the decade with a stop over in the 60's. The 60’s includes shows that I did not watch until later in syndication of on video.
While a few I did watch growing up in the 70’s, the majority of them I watched as an adult starting in the 80’s. I had trouble finding ten as there are so many I never watched and others that I just can’t rank this high. Much of my opinion with this decade is not based in sentimental memories but more result in later viewings and discovery years later. As with the rest of the rankings, the majority of the episodes needed to air during the decade and I did not include series that I did not watch the majority of episodes. 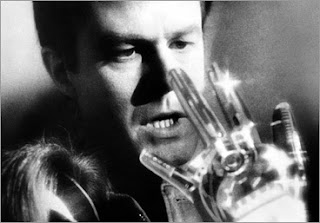 10 – The Outer Limits (1963-1965) – A Twilight Zone copy cat but one with plenty of excellent stories and a popularity of its own. Like a couple of shows on my list, this is one due for a re-visit at some point. 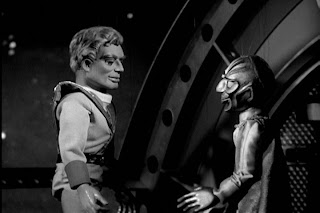 9 – Fireball Xl5 (1963-1965) – not all of Gerry Anderson’s shows are on these lists and I would not have expected this one to make it after watching a few episodes of Supercar back in the 80’s. Still, I was surprised at the quality of this early supermarionation show. The children’s themes are present and at times the show comes off as silly but there are some good things in it. 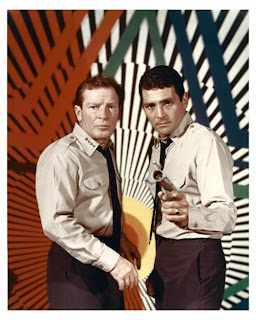 8 – Voyage to the Bottom of the Sea (1964-1968) – This is a show I mostly watched in the 70’s and rarely seen it since. I remember loving the concept and look forward to perhaps revisiting it someday. 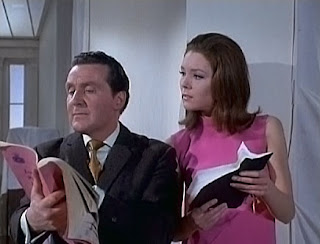 7 – The Avengers (1961-1969) – Chemistry is what makes this show good. Diana Rigg and Patrick Mcgee had this chemistry more so than any other of the Avengers combinations. The show was eccentric and clever while being adventurous and fun. It evolved throughout its run going from the usual studio bound shot 'live' stories to the action adventures seen in many ITC series of this time period. The show lost some of its quality after Rigg left but it still remains one of the best British series out there. 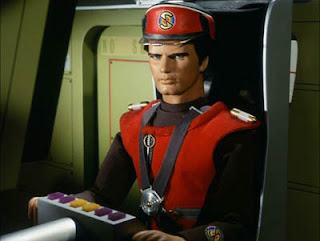 6 – Captain Scarlet (1967-1968) – This original supermarionation series is one of Gerry Anderson’s most popular. The show is perceived as being a kids show but is much more adult than any other of the Supermarionation series. With a high death count, many on screen, and pretty intense action and drama, this series holds its own within any Sci-Fi tv series. 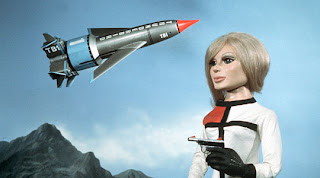 5 – Thunderbirds (1965-1968) – Gerry Anderson’s most popular show dominated the UK in the 60’s and return airings in the 80’s and 90's were even more popular gaining all new audiences. The show’s concept is near perfect as futuristic craft perform rescues on a grand scale. The scope and epicness of this show appeal to me for sure while the characters and humor ground the show firmly. The show was a high point for Anderson’s career and was perhaps his best designed and executed shows. 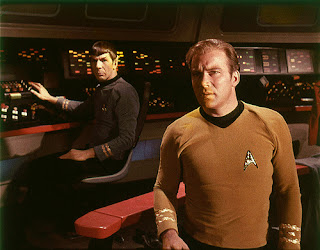 4 – Star Trek (1966-1969) – It would be a crime to drop this any lower on the list and I cannot raise it up any further. The show is a classic and means so much to culture in general. For me, it was a show that was really enjoyable. It was one of my favorites while watching it in syndication in the 70’s and while I may talk about other shows more often, I have to rank this one up higher. Shaping the direction of Sci-Fi TV and TV in general, this 3 season series went on to generate numerous movies and TV shows years later and has established the most enduring franchises of all time.

3 – Doctor Who (1963-1969) – I did not see any of these episodes until the 80’s but the 60’s in my opinion has some of the best episodes. I am all into scary and this show has a fair amount of that. In B&W glory, the show, while low budget, looked better than it really should have. The videography and atmosphere at times overshadowed the poor effects and sets. The acting and overall format was as good as it could be but the incredible formation of this show and much of its icons of today really did not disappoint this viewer. 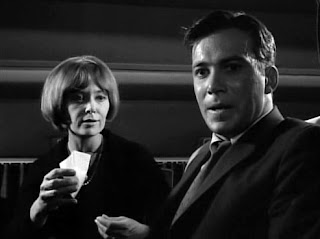 2 – Twilight Zone (1959-1964) – Probably second to Star Trek for creating an icon, this show is the definitive classic TV show. One only has to hint to some of these classic scenes and moments and everyone knows what you mean. I watched this show in the 70’s and 80’s and was blown away by much of its stories. 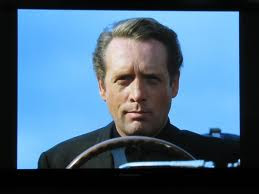 1 - The Prisoner 1967-1968) – a surprise to some to see this on the top of the list? Well, this is probably the best TV series ever. Its forward thinking concepts and attempts to become a social commentary are legendary to say the least. You add in that witty dialog and writing and combine it perfectly with sets music and so forth and you have something special. If TV was part of school then this would be mandatory viewing.
The 60's certainly had some of my favorite series of all time but is it my favorite decade? Next time I will list my top ten of all time and find out which decade ranks my favorite.
Posted by SHADOKP at 7:03 PM