My Thoughts On The DC Comics Reboot 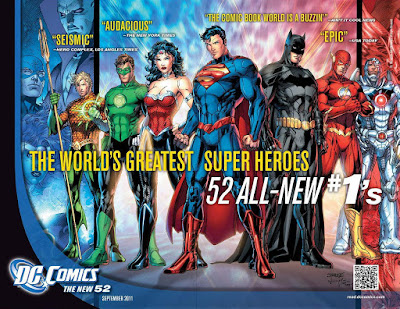 As most of all comic book readers know by now that come September DC Comics will be releasing 52 #1 issues.  (Here is a link to a description of the 52 new books ) When I first heard the news I was a little taken aback by it.  At first I couldn't believe that DC Comics would go ahead 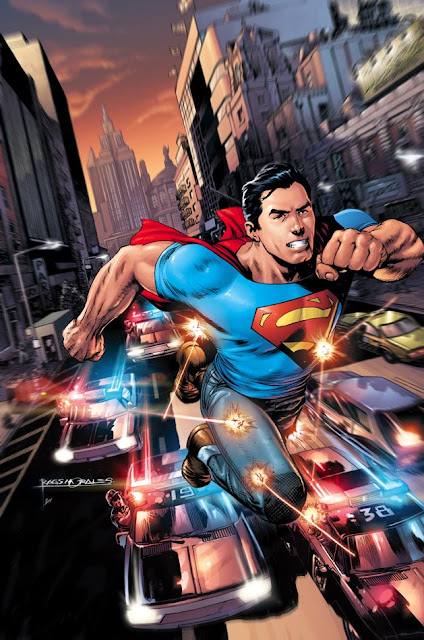 and start all the comics at 1 again just as a marketing ploy to get collectors all in a frenzy to get a number 1 issue of Action and Detective Comics.  Then a thought of horror hit me as I started to think.  Is DC Comics abandoning the last couple years of continuity and starting with brand new storylines?   Well naturally this announcement pissed me off as it appeared with each subsequent announcement and redesigns images of the heroes coming out . 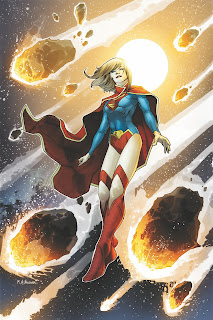 Well at first I was against this whole move.  I mean from what I was hearing and especially the major changes that will be happening to Superman kind of had me shaking my head.  Lets take Superman for example.  First of all DC is more or less starting this over.  Apparently Superman's parents will both be dead and his marriage to Lois Lane will never have happened.  What.  It's like they took the last 20 years of his continuity and threw down the toilet.  I'm guessing, well not guessing know, that the main reason for this reboot is the ongoing court battle with the family of Superman's creator's.  By changing or rebooting the characters by changing the costumes or changing the characters slightly I'm guessing that DC will be free of  copy right court cases.  But anyway if this is the case then so be it and there really isn't anything people can do about it.  Well maybe not buying the books but that won't happen.

The other reason and this is probably more likely than the copy rights is that DC is also going same day digital release.  More or less when the books hit the shops the digital version will be available also.  By renumbering all of the comics it will make it easier for the newer digital reader to buy the books.  Without the confusion of the old numbers the newer digital buyer can concentrate on the lower numbers.  This would make it easier to buy issue 2 or three than in Action Comics case issue 902 or 903.  The renumbering has me a bit peeved as I was hoping to see Action Comics hit the 1000 issue milestone.   That would have been cool but starting the numbers over is nothing new as Marvel Comics has been doing that with their comics for years. 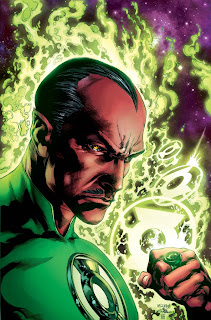 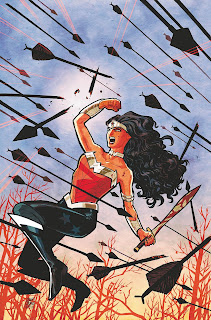 Over the time that I've had to think things over and formulate an opinion by reading all the articles about the new 52 I've decided to keep an open mind and give the new DCnU a chance.  The stories could be good and the art will probably be pretty good.  In reality if the reboot happens to bring in more new readers and gets new people interested in comics then it can't be a bad thing.  Getting new readers is important for the survival of comic books and anything that can help them survive I am in favor of.   So I guess a part of me is in favor of the reboot.  Kind of hypercritical of me isn't it.  Well not really since I want to see Comics and partially being in favor of the reboot isn't that bad.

What has me kind of disappointed is that a lot of books will  not be returning.  Books that I have been enjoying like Power Girl and Zatanna will cease to be.  Along with the Justice Society and a couple of Batman themed books.  But most puzzling is that the new Batman Beyond book will not be part of the reboot.  It was launched this year and is only at issue 8 (out first week in August).  Now that was a book I was really enjoying.  That doesn't make any sense as they could have delayed the book and released it during the new 52.  I really do hope this book comes back next year.   I am disappointed with some of the rebooted characters.  I don't like the new look for Harley Quinn she looks to much like a hoar than a psychotic. Again the classic Wonder Woman costume is taking a back seat.  But at least this new one is a tad better than the one she has sported the last year.  I don't like some of the looks that Superman has been given.  From blue jeans to a suit that looks like armor is plain stupid.  But hopefully this will be explained in September. 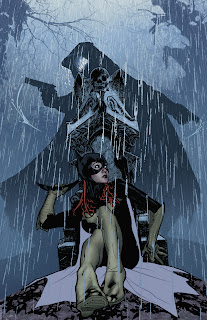 There are some things that I do like.  For one I like that Batgirl will be reverting back to Barbara Gordon.  She has been out of the bat suit since the 80's when she was crippled by the Joker.  My only concern is will they ignore her handicap or some how miraculously cure her.  Any way I'm interested in this book.  Plus Dick Grayson returns as Nightwing.  A no brainer here as you don't need two Batman's running around.  I'm glad to see Catwoman getting her own book again.  With her being in the next movie it is a marketing plow.  Don't care really just as long as she is neither a good guy or bad guy.

There are a couple of books that I'm scratching my head over.  Like the Captain Atom book and books for Red Lanterns, Omac just to name a few.  In fact a lot of the new titles I'm just not jazzed up for.  Besides the members of the Justice League own books I have no interest in what DC has to offer. Maybe the exception would be the Blackhawks, Hawk & Dove, and Legion of Super Heroes.    But who knows maybe they will do good and attract a new audience.  But not me I have no interest in I, Vampire or Frankenstein, Agent of S.H.A.D.E. 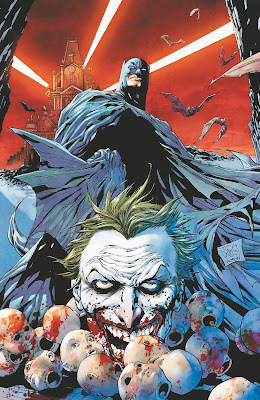 So I'm not fully for the DC Reboot but will welcome the change with an open mind.  At least after talking to some writers at a couple of cons have made my mind at ease a little as they explained that most of the continuity will not be ignored and shoved to the curb.  We'll see come September and beyond.  At least if this doesn't work for DC and they fail miserably with this reboot they can always have another Crisis and revert everything back to where it was.
Posted by DR5WHO at 7:23 PM