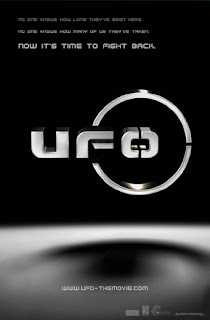 While I remain very skeptical on this planned big screen remake of Gerry Anderson's UFO, I see this as something positive that the film was not totally dead.


'This is a BIG film and it takes time to prepare a project of this magnitude,' reads the joint message. 'Like you we are huge fans of the original series and want to do it justice.'


I won't believe this until I see something substantial and not even casting news will convinve me now, especially after Joshua Jackson's name has been attached to it already.  Means nothing right now.