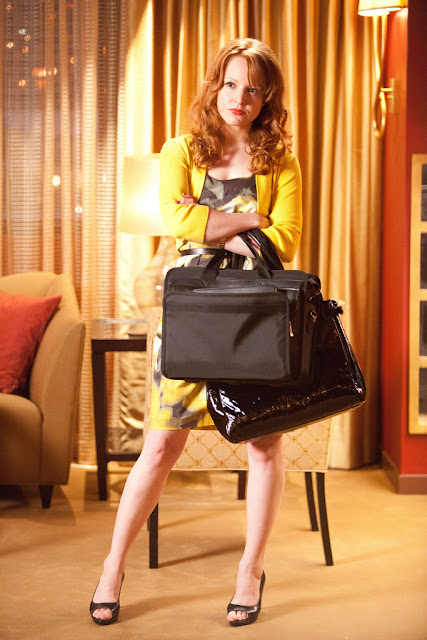 Torchwood Miracle Day End of the Road if for nothing else will be known as the story that has two Star Trek alums in it.  But that is nothing as End of the Road gets us one step 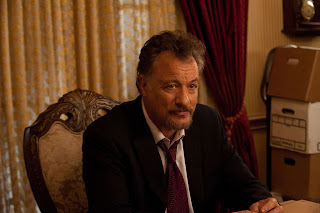 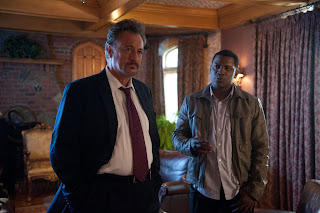 closer to finding out who is responsible for the blessing.  Well yes it does and it also shows us how deep this family is.  To me it appears that it's a group that is like the Mafia that is causing the Miracle.  We also find out that Angelo had nothing to do with the Miracle but he did know who was responsible and still kept his eye on Jack.  While he was keeping his eye on Jack it appears that Angelo had an alien device that produced a null field.  It was when this null field was activated that Angelo died giving Jack a clue as to what is involved.  It was good to see some scifi incorporated into this episode.  As it appears a lot o fans are complaining about the lack of scifi in Torchwood this series.  I think it has been pretty good with out a lot scifi in it. 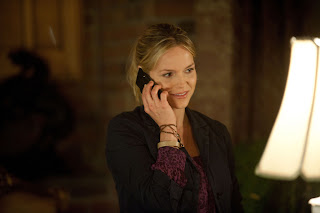 End of the Road was an average episode that brought to light a few things.  Mainly it was interesting to see how the Oswald Danes and Jilly relationship dissolve.  It appears that Oswald Danes might be seeing the light so to speak and might be having a change of heart.   I'm a tad bit curious to see what happens with those two characters as they have been written pretty well and their back story has been pretty interesting and one of the strengths of Torchwood Miracle Day.  I'm looking forward to the last two episodes for something good from Oswald and Jilly.  Another good aspect of this mainly average episode was John de Lancie as Allen Shapiro.  Alan Shapiro is a wise ass head honcho at the CIA and is Rex's boss.  The exchanges between John de Lancie and John Barrowman were some of the funniest in the series so far.  Plus Alan Shapiro is the only person to keep Gwen under wraps if that is hard to believe well he deports her. 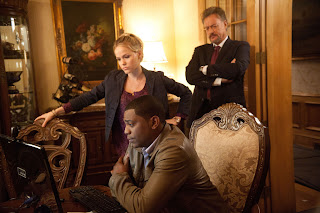 This episode ties up the loose ends of the Angelo story and the continuing story of Rex, Esther and Torchwood being on the run as Wayne Knights character Friedkin was blown up by the Family.  As those storylines were tied up End of the Road does gives us some new questions to ponder.  Like what is going to happen to Jack after he got shot for one plus what does the alien tech that Jack took going to help Torchwood end the Miracle.  For me I found that this episode was kind blah.  I mean it was entertaining and all but I thought it was quite average.  Compared to what we have been given so far this series with a lot of wonderfully written episodes that kept the drama and edge of the seat moments going this one just kind fell short.  Don't get me wrong.  End of the Road is not a bad episode at all it just didn't have the intensity that the past 7 had.  But it does make up for it in the last 5 minutes with a cliffhanger that most can guess what will happen next Friday by just watching the next time trailer.  So I'm expecting a lot of goods thing with the final two episodes.
Grade B