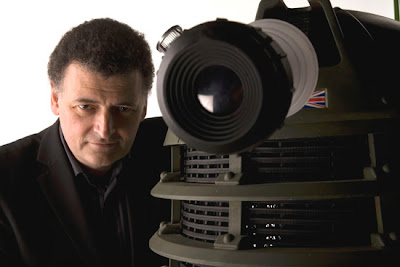 More on this when there are more details but it looks like Matt Smith will be having a new traveling partner.

Email ThisBlogThis!Share to TwitterShare to FacebookShare to Pinterest
Labels: doctor who, doctor who new companion