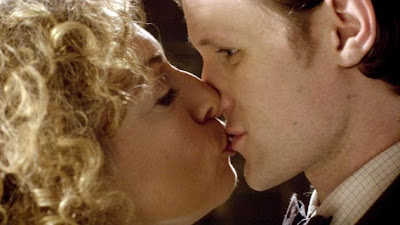 It was finally announced that the last episode of this season will be called "The Wedding of River Song". So now the internet will be filled with speculation and rumor about who River Song will be marrying.  The rest of the series titles are as followed.

Email ThisBlogThis!Share to TwitterShare to FacebookShare to Pinterest
Labels: doctor who, Doctor Who Series Six, Dr Who