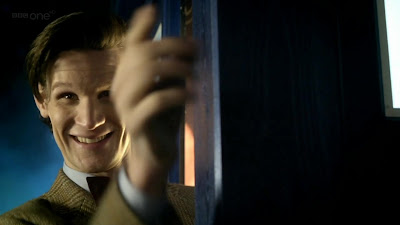 With all the confusion going around by Matt Smith the Knights have done some digging and sort of came up with an answer thats a tad bit cryptic.


So take that for what you will as it does appear that something is up.