Arrow Picked Up For Full Season 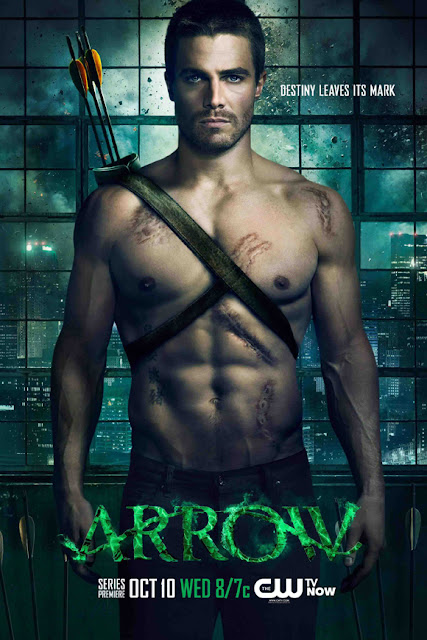 The one of the two shows that has caught my interest and have enjoyed full heartily has been committed for a full season.  Arrow has been picked up by the CW for a full season.  This is good news for DC Entertainment and for fans of super hero shows.  Here is the full press release.

The CW launched the drama in October, away from the clutter of the typical September Premiere Week, with the series opening to a strong 1.3 rating in the advertiser-coveted adults 18-49 demographic and 4.14 million viewers. The opening marked the network’s best premiere since The Vampire Diaries and its most-watched telecast in three years.

“Our strategy of rolling out our new fall schedule later in the year really paid off for the CW on several levels, especially with Arrow, which was the network’s most watched premiere in three years and is one of the breakout hits of the new season,” CW president Mark Pedowitz said. “I’m proud of the quality of Arrow and I’m happy we’ll be able to share more of it with viewers.”The series held strong in Week 2, maintaining its 1.3 rating in the demo and declining a modest 16 percent among total viewers.