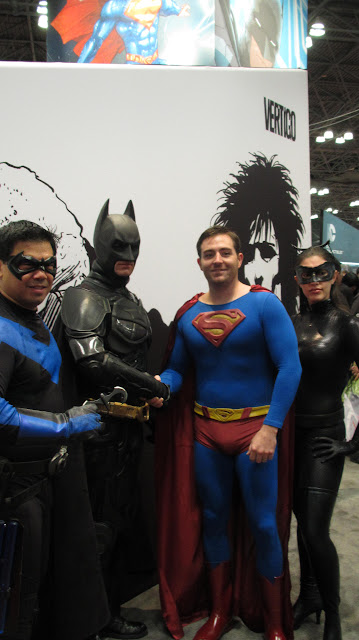 Saturday.  Saturday is the busiest of all days at any convention.  Saturday at NYCC is can be summed up in a few words.  Crazy, Crowded, Insane and all out fun and awesome.  Ok, so that is more than a few words but I'm sure you get my meaning.  The masses of fans were sleeping in the streets Friday night into the early hours of Saturday morning braving the coldest night in NYC since last winter.  To them it was all worth it.  To some it was an opportunity missed but for some 50 lucky con goers they were the happiest of them all as they scored autograph tickets to the cast of The Walking Dead.  Pretty cool as a majority of the cast was here on Saturday to kick off the season premiere of season 3 which airs Sunday October 14 in the USA. 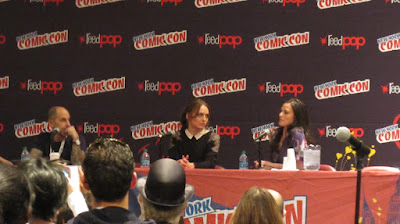 I had the good opportunity to ask David Goyer a question in the autograph line.  It was really cool to talk to the writer of The Dark Knight Rises and the upcoming Superman movie.  I asked why they came up with Bruce Wayne faking his death and he answered that it was something they always planned on doing and thought it would be a different spin on the character and one aspect that has never been explored before.  In the same line I talked to Lara Pulver who played Irene Adler in Sherlock.  She was really nice and a lot more attractive in person.  She is overwhelmed with all the positive reaction from Sherlock fans and surprised about the following she has now because of it.  David Goyer and Lara Pulver were at NYCC to promote their new show Davinci's Demons which will be out next year on Starz and is co produced by Julie Gardner who was producer on Doctor Who with Russel T. Davies.


Saturday was full of surprises as at the DC booth Greg Capullo joined Scott Snyder for a Batman autograph session.  That was cool. Surprises are cool as at that same table Talon co writer James Tynion IV was on hand also.  Saturday is a day of surprises.  The DC booth was really crazy and extremely crowded as they had a lot of cool stuff to hand out and lots of awesome talent on hand like Jim Lee and Geoff Johns.  Just a wonderful time standing in line and talking comic books with people who have the same interests as you.   It just a great time meeting new people and making conversation and that is a plus as you have to wait in line an hour before the signing starts plus you have to stand in line to get wrist bands also.  It is so cool to see the popularity of comic books and still seeing the paper versions on hand to get signed.  Take that digital downloads.

Saturday was a very exhausting day with lots to do and see and now is that time to see some of what I saw on Saturday. 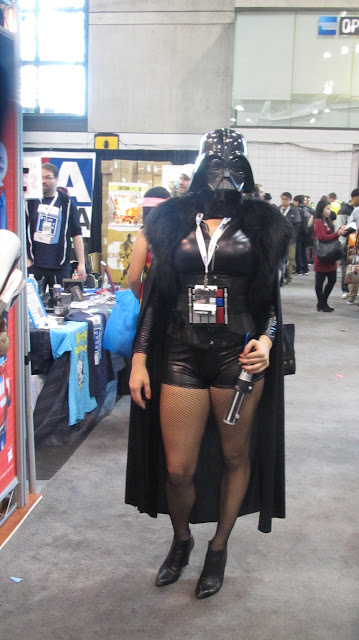 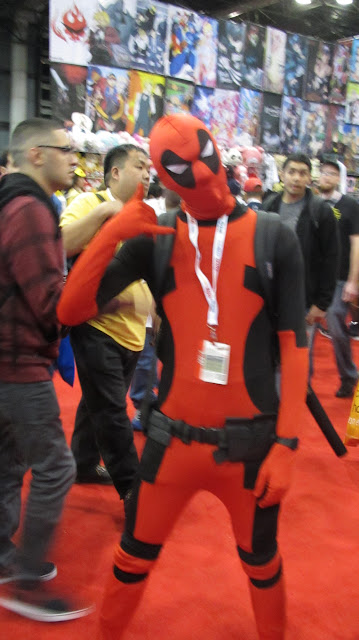 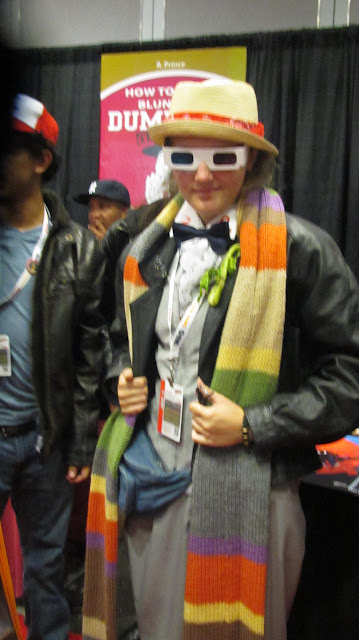 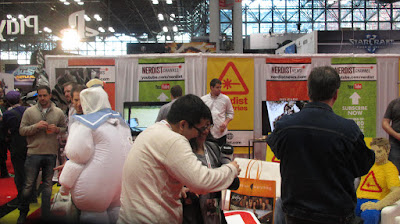 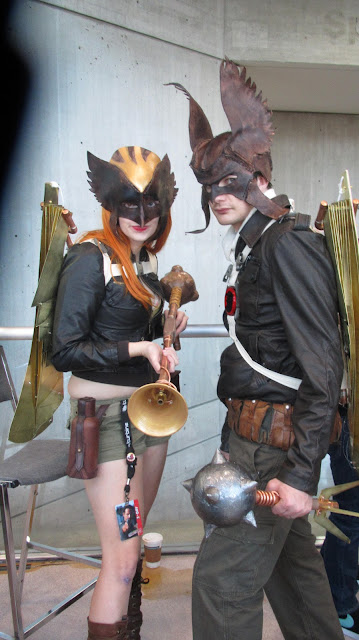 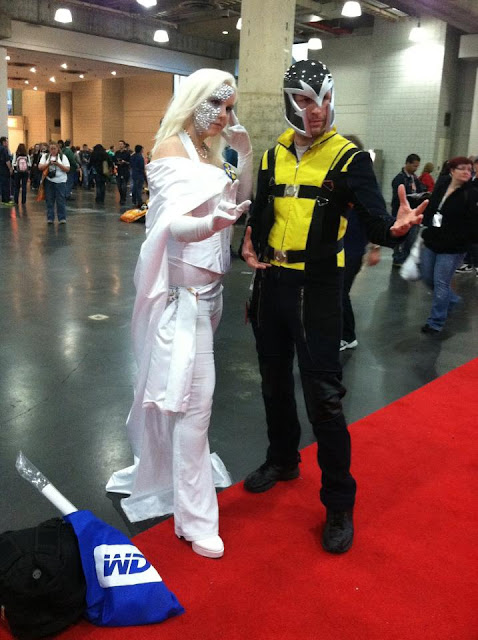 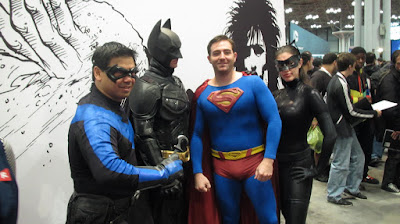 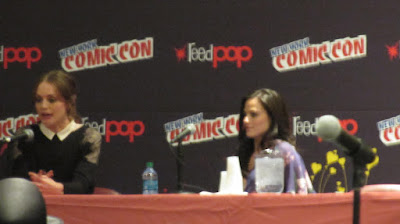 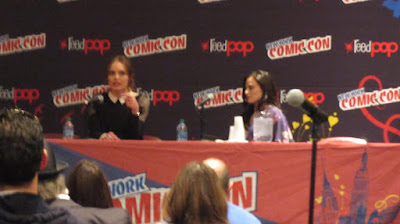 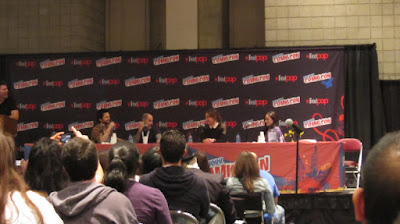 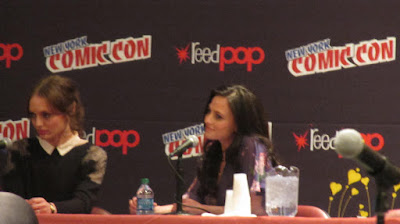