X-Men: First Class Sequel To Be X-Men: Days of Future Past 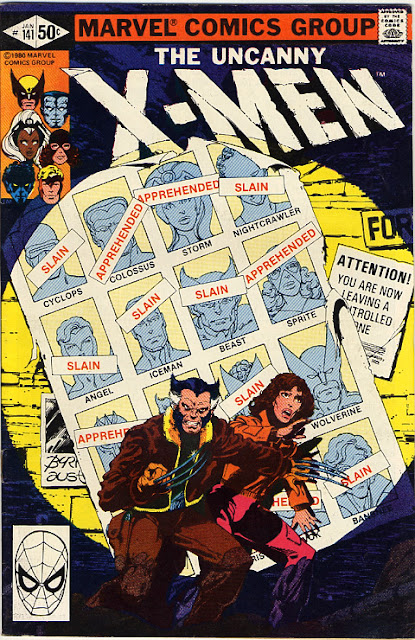 Bryan Singer has confirmed to IGN that the next X-Men movie will be based on the Chris Claremont and John Bryne classic 1981 X-Men story from Uncanny X-Men 141 and 142.  For X-Men fans this is pretty good news as this story is one of the greatest in X-Men history.  Here is a quote from Bryan Singer:

"It's going to be very ambitious," Singer told IGN.com. "It's called 'Days of Future Past.' It deals with aspects of that comic, but also some very new things -- I just don't want to give any of it away."


I think there's a strong desire to broaden out the universe," he said. "I mean, the X-Men Universe is every bit, on its own, as big as the Marvel Universe, and I think it's time to reach out and explore it, and perhaps even bring some connectivity between the films -- as Marvel has done so well."

Anyway this movie promises to be a good one and it will be interesting to see how they adapt it for the X-Men: First Class Marvel Universe. 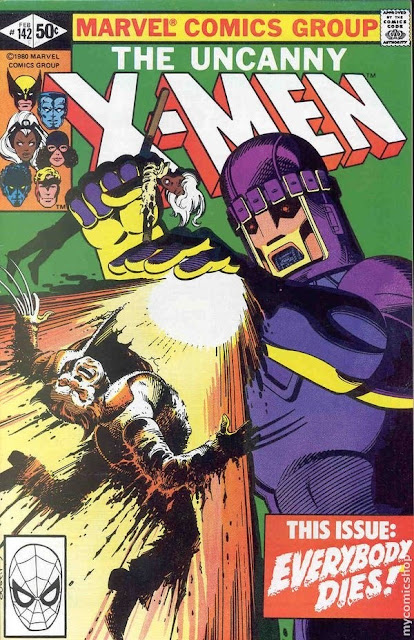