Doctor Who - Terrance Dicks Named Guest of Honor For L.I. Who 2 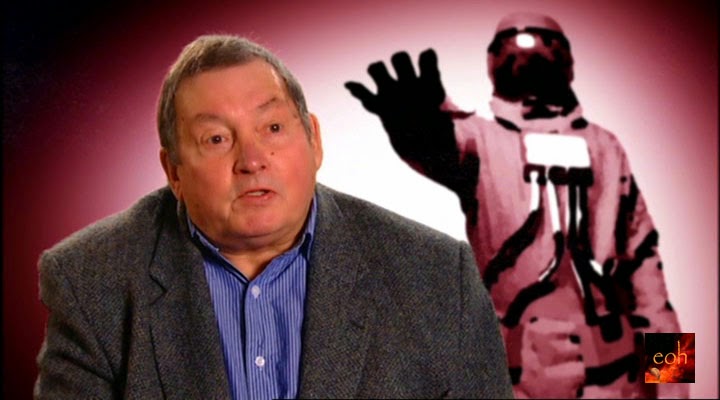 The guest list for L.I. Who 2 just keeps getting better. They have announced on Twitter that former Doctor Who Script Editor and writer and all around Doctor Who Legend Terrance Dicks.  The man responsible for many of the classic series greatest stories and the entire Jon Pertwee will be the Guest of Honor at this years convention.  He has also written tons of the Target Book novelizations based on the shows that aired during the classic series and his last televised story was the 20th Anniversary Special The Five Doctors. For more information and to buy tickets use the link below.
http://longislanddoctorwho.com/

Email ThisBlogThis!Share to TwitterShare to FacebookShare to Pinterest
Labels: LI Who, LI Who 2, Terrance Dicks