Marvel Cast Its Daredevil and It's Charlie Cox

Marvel has cast Charlie Cox to play Daredevil for the 13 episode Netflix series.  The show which announced it will be filming in New York City in July made the announcement today.  Charlie Cox will be playing blind lawyer Matt Murdoch who gained his heightened ability to see using Radar sense from an accident in his childhood. 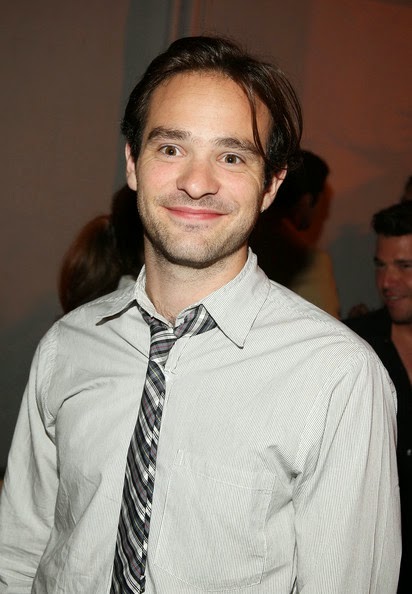 Daredevil is the first of five Netflix series with Jessica Jones, Luke Cage, Iron Fist, and The Defenders coming later on.  This is pretty cool as Marvel has upped the anty on DC as producing shows for streaming is the way to go.  For the full press release you can head to the Marvel website at the link below.
http://marvel.com/news/tv/2014/5/27/22585/charlie_cox_is_the_man_without_fear_in_marvels_daredevil