Thoughts - Most TV shows are criticized based on their most recent episodes and if this is true, Agents of SHIELD is one of the best series on TV right now.  The show got off to a disappointing start to say the least.  The show was not bad.  It was actually okay but most were expecting and hoping for something better from Joss Whedon and the Marvel universe. 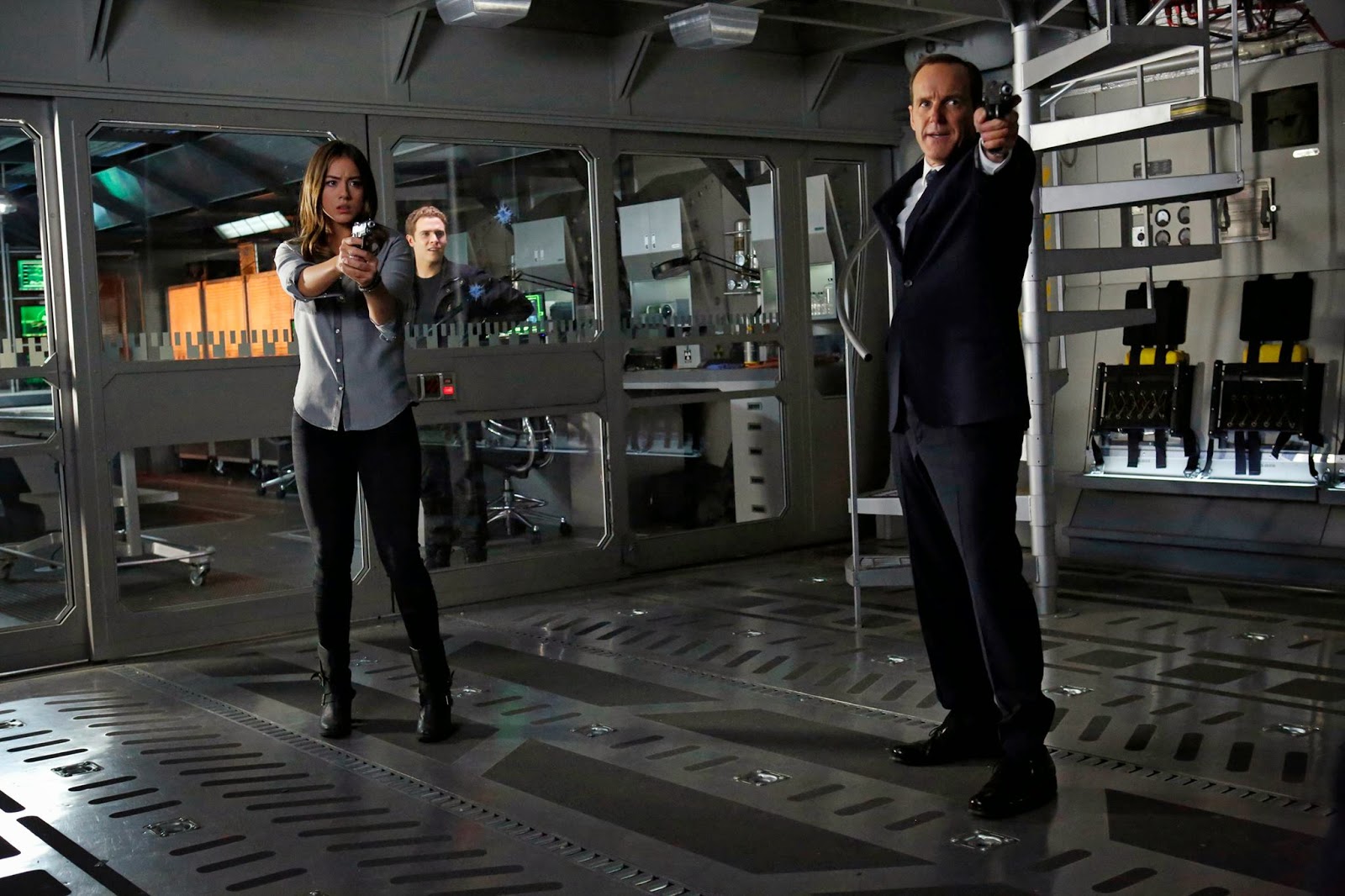 Well our hoping paid off for the final months of the season with six incredible episodes that absolutely gave all the characters some more depth and direction.  Taking each of them out of their comfort zone and putting them into the danger of the Hydra reveal was the best thing that could have happened to each character.  The boring Ward suddenly found his spot in the show.  The final episodes makes up for a slow start in my book and if anything, will make watching the first batch of episodes more enjoyable knowing what will happen. 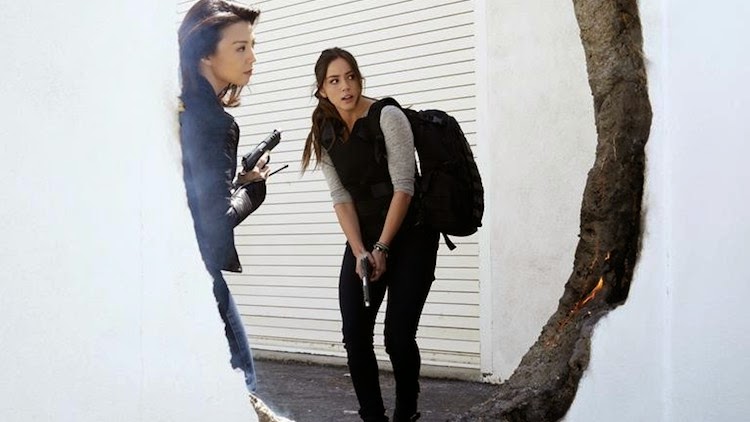 Highlights – Linking directly to the plot of Captain America – The Winter Soldier was what this show needed.  The level of tension and character enhancement was the shot in the arm and perfectly timed for a thrilling finale.  Whedon has no fear in killing or changing characters and having Ward be a bad guy all along was brilliant.  While fans tried to justify the double cross, hoping Ward was just playing along or was perhaps just brainwashed, the direction was set for Ward.  The character did seem to become less evil toward the end and perhaps redemption is on the way.  Whedon does give characters second chances no matter how bad they were.  The entire package from Skye, Tahiti, the Toy Box and the Clairvoyant is all tied in nicely. 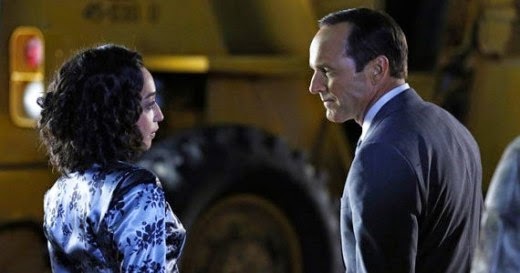 The Future - The show certainly has redeemed itself in quality and ratings.  Agents of SHIELD is moving to the 9pm slot and it is uncertain if that is going to help the ratings.  It will be getting away from #1 NCIS but will be going against the new NCIS – New Orleans so it has a chance.  Agent Carter will air during SHIELD’s hiatus in January so it will be interesting to see how Agents of SHIELD deals with this.  Also one would expect some kind of tie in with Agent Carter as well as connections with the upcoming Avengers – Age of Ultron in 2015.
Posted by SHADOKP at 11:31 AM

Email ThisBlogThis!Share to TwitterShare to FacebookShare to Pinterest
Labels: Marvel Agents of SHIELD