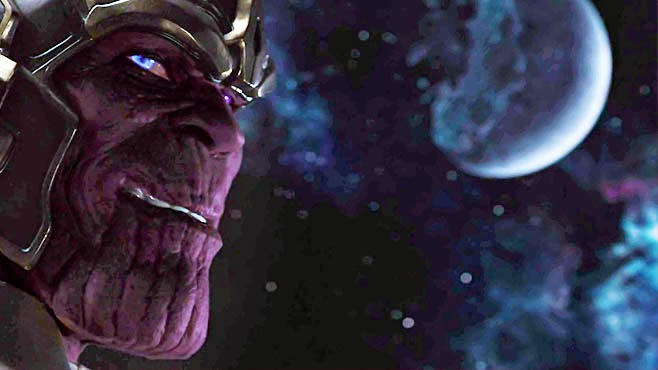 Josh Brolin will play Thanos for the upcoming Marvel movies.  His planned appearance against The Avengers will be most likely in the 3rd installment potentially in 2018 but he may make his presence known earlier than that. One would imagine that Brolin would be the voice actor for Thanos but as with many CG characters in movies lately, could provide the motion capture body for the part as well. 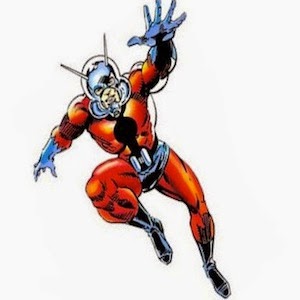 Meanwhile the departure of Edgar Wright from the Ant-Man project is the biggest not-so-good-news to hit Marvel in a while but three contenders for replacing him are being batted around including Ruben Fleischer (Zombieland), Rawson Thurber (We're the Millers) and Adam McKay (Anchorman). Wright left the project due to creative differences.